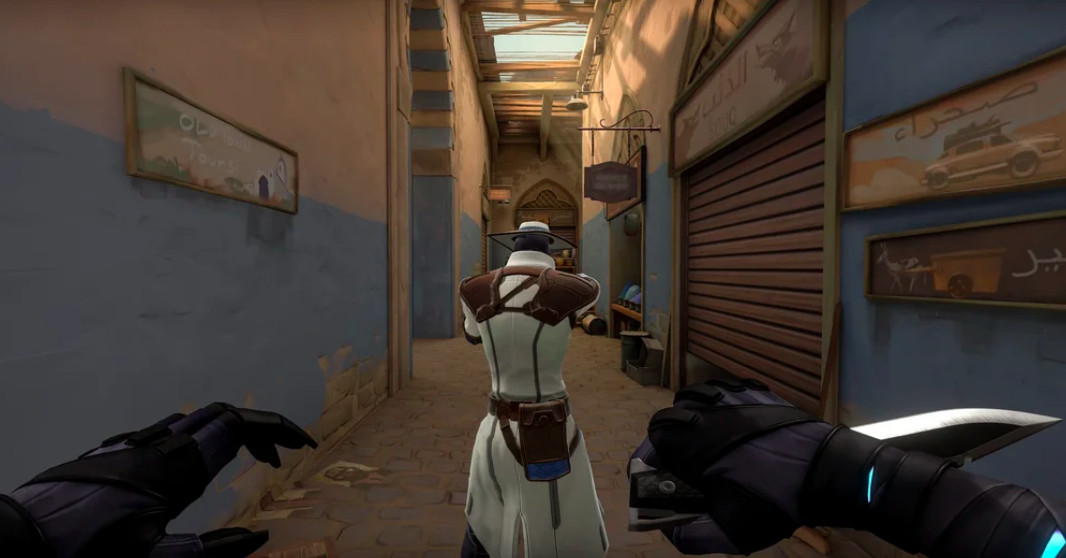 For its first competitive shooter, League of Legends developer Riot is pulling from some of the biggest games in the genre. Today, the developer officially unveiled Valorant — previously known only as “Project A” — with a video that shows nearly three minutes of gameplay. Based on this, Valorant looks to combine the tactical gunplay of CS:GO with the over-the-top characters and special powers of Overwatch. The creators describe it as a five-versus-five game “where creativity is your greatest weapon.”

“Imagine this: tactical shooter meets hypernatural powers,” the official site explains. “Everyone’s got guns and a unique set of abilities, so how do you beat someone with the speed of wind? Use your own moves to outplay them and beat them to the shot. Valorant is a game for bold strategists who dare to make the unexpected play, because if it wins, it works.” The game is expected to launch this summer, likely in a beta form on PC.

Riot already operates one of the biggest games in the world with the decade-old strategy title League of Legends, so the potential for Valorant is clear, particularly as it looks to carve its own niche in an already popular genre. The developer appears to be strongly focused on the competitive audience, which means we’ll likely see a big esports push should Valorant garner an audience. Here’s what Riot says on the subject:

Here’s what we think it takes for you to trust a game enough to invest: 128-tick servers, at least 30 frames per second on most min-spec computers (even dating back a decade), 60 to 144 FPS on modern gaming rigs, a global spread of datacenters aimed at <35ms for players in major cities around the world, a netcode we’ve been obsessing over for years, and a commitment to anti-cheat from day one.

Valorant is part of something of a renaissance at Riot, as the company looks to expand beyond League of Legends, the only game it released in its first 10 years of existence. That includes a League animated series, a mobile spinoff called Wild Rift, a collectible card game called Legend of Runeterra, a fighting game, and a publishing venture that will see indie studios create story-focused games in the League universe.