Ring is slowly expanding to Philips Hue’s territory by releasing its first traditional connected light bulb that works both indoor and outdoor. The Amazon-owned company is also revamping outdoor lights with new models that have a solar panel so you don’t have to recharge the battery.

While Ring is mostly known for its security cameras, the company has been building a portfolio of devices to make your home smarter — or at least more automated.

But many of those devices are receiving an upgrade today. The Solar Floodlight, Solar Steplight and Solar Pathlight are solar variants of the existing devices. Instead of having to recharge batteries, they all feature a tiny solar panel on top so you don’t have to babysit their batteries. You also can pair them with motion sensors.

The big new addition is a standard A19 smart light bulb, as well as a PAR38 smart light bulb. You can use those light bulbs outside, but they could work particularly well indoor, as well. You can group them, control them with Alexa, remotely turn them on and off and adjust the brightness.

All the new lights will be available on April 1. Ring isn’t talking about prices just yet. 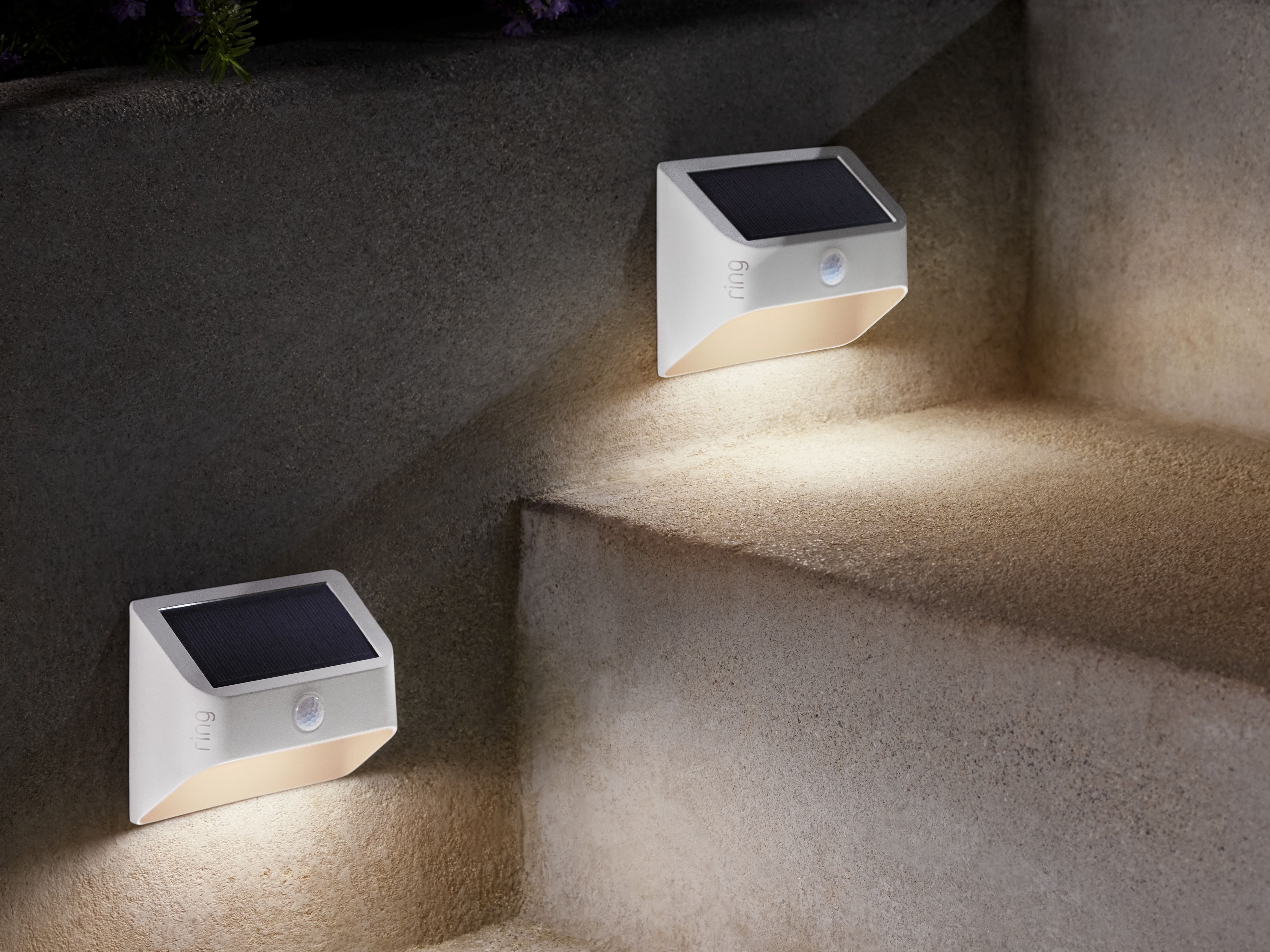 Ring is also launching a new device called the Ring Access Controller Pro — it is available today for $300. It works with electronically controlled gates so you can open and close gates directly from the Ring app. This way, you can put a Ring doorbell in front of your gate, pushing your visitors further away from your front door…

Ring says it could be particularly convenient for Amazon deliveries, as the Ring Access Controller Pro works with Key by Amazon, the feature that lets you authorize home access to delivery persons. 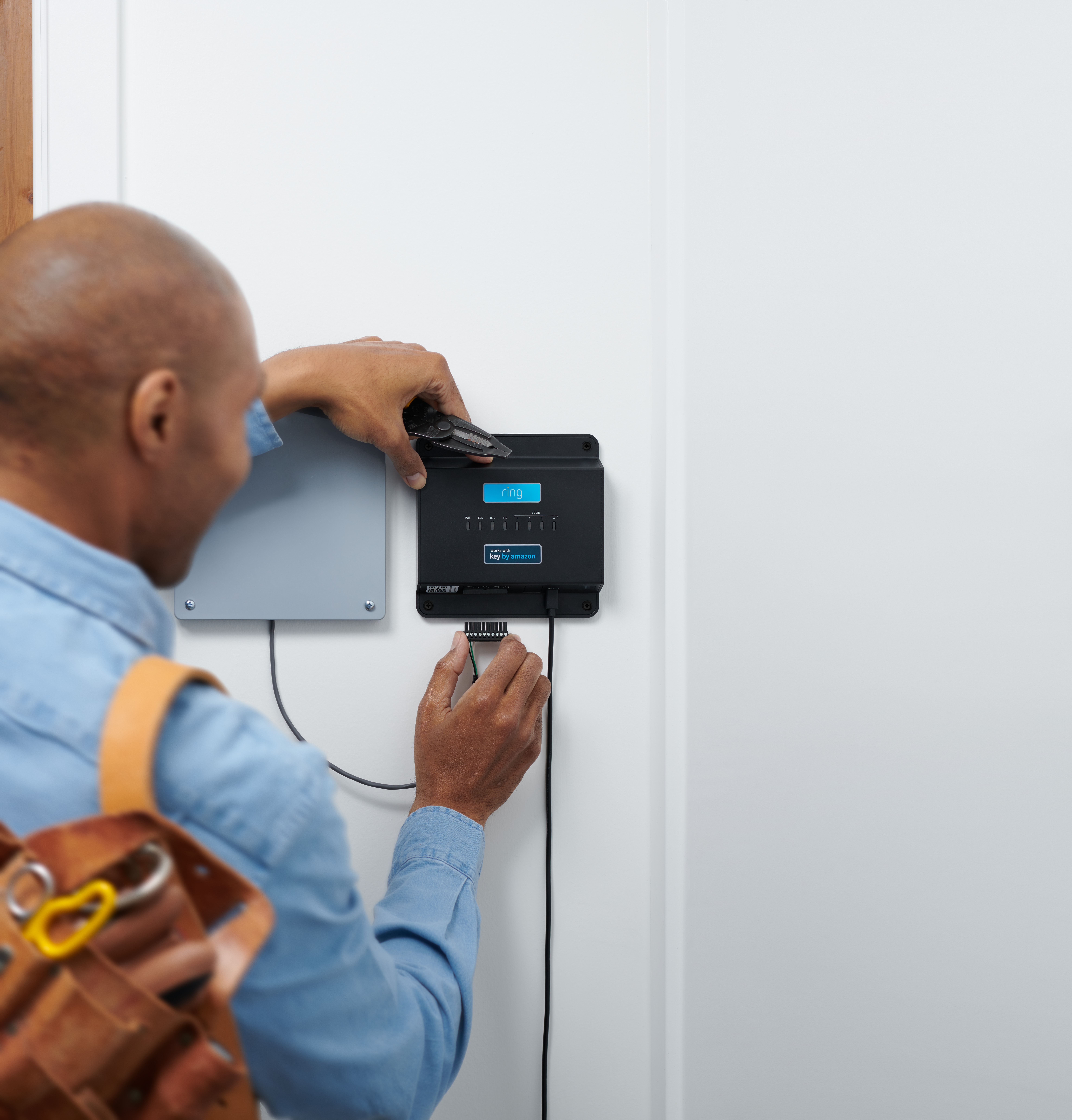 And then there’s the elephant in the room — security and privacy. As Motherboard reported, Ring isn’t doing enough when it comes to securing access to user accounts — two-factor authentication isn’t mandatory for instance. And yet, you don’t want a random person to connect to a live video feed of your living room — or worse, your bedroom.

Ring is going to add a new section in its mobile app called Control Center. Users will be able to see and manage mobile, desktop and tablet devices that have recently accessed your account. For instance, you’ll be able to disconnect devices from your account.

Finally, local police can request videos in some areas using the Neighbors app. That feature has attracted a ton of controversy. Users will be able to opt out of video requests from local police — it’s a baby step, but maybe it’s time to rethink the feature altogether.

Those new features feel a bit rushed, as they aren’t available just yet. Ring says that the update should roll out later this month.