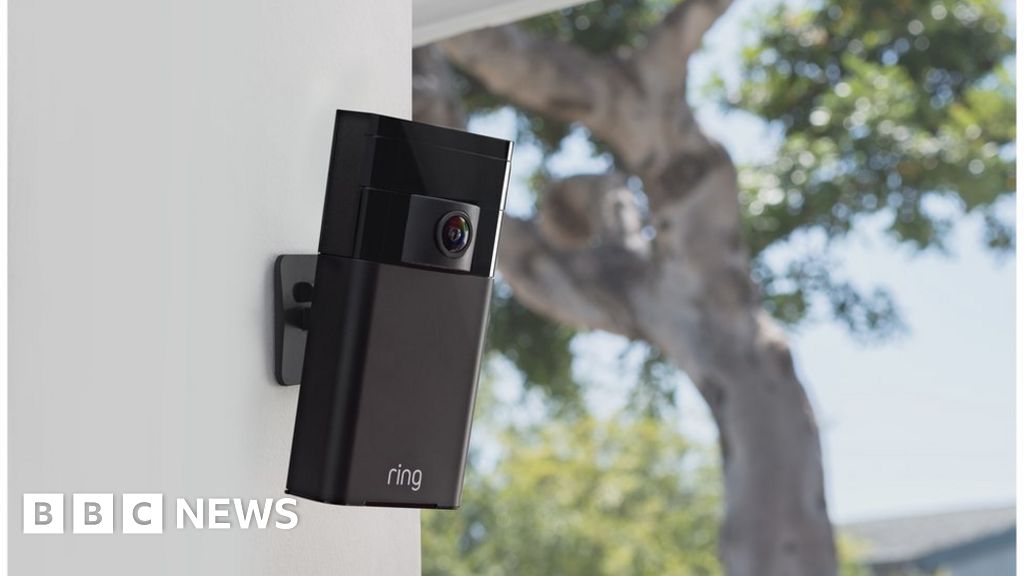 Ring, Amazon’s video doorbell system, has introduced additional steps to the way users log in to their accounts.

Users will need to enter a password and unique six-digit code when they first log in to view their security footage or access the Neighbors app.

On Tuesday, Ring also said it would pause its data-sharing with third-party firms.

The change comes as Ring and Amazon face increasing scrutiny about privacy protection and data sharing.

A BBC report on Amazon – which owns Ring – showed the company’s extensive level of data collection.

In a blog post Ring’s president Leila Rouhi said the company takes “digital security and privacy seriously” and would look at additional ways to improve security.

Ring’s new log-in system will be similar to other two-factor authentication processes. After signing in with a username and password the app will ask to send a text message or email with a one-time six-digit code. Once the code is entered the user will have access to the app and be able to view footage from outdoor and indoor cameras.

Owners will then be able to use their mobile apps for 30 day before they are required to go through the two-step process again, unless they log out of their account in the meantime.

Two-factor authentication was an option for Ring users before, but it was not the default setting.

Critics pointed to the fact that even when users logged in from a new device they were not asked for a second verification.

That meant that to get access to someone’s Ring footage all a hacker would need was a login ID and password. Because many people use the same login credentials for multiple accounts experts stress using a password alone is not a very secure system.

The new security steps will apply to access Ring’s web services and its app – including its Neighbors app where Ring users can share video footage.

Ms Rouhi also said Ring was changing the way it shared data with outside analytics firms.

Last month, the Electronic Frontier Foundation published a study showing Ring was sharing personally identifiable information with third-party analytics firms – something Ring did not disclose to its customers.

Ring said this helped the firm improve its software. Ring said it has paused the data sharing for most third-party partners until it develops a way for users to opt in or out.