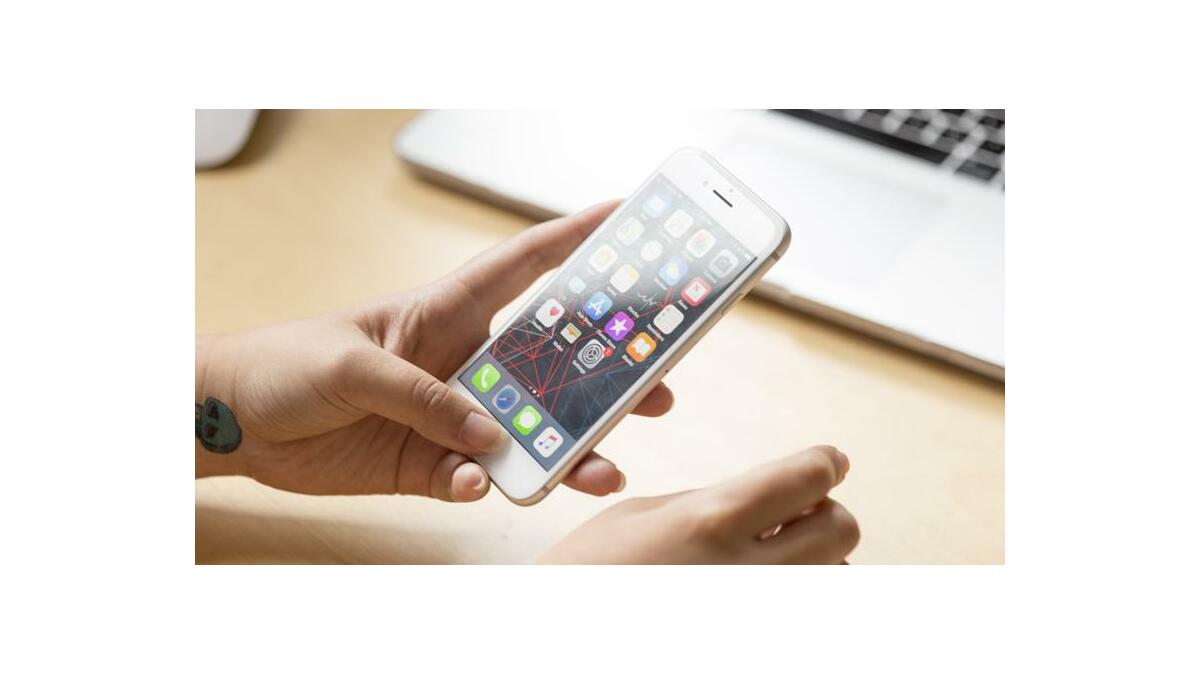 Apple’s software-focused WWDC event in June is where the company is expected to announce the next versions of its iOS and iPadOS. It’s over four months until WWDC, but there’s already news of which old Apple devices will qualify for an upgrade.

As 9To5Mac reports, the supported device list comes via a rumor reported on French website iPhonesoft. If true, it’s good news for anyone still relying on a very old iPhone such as the iPhone SE or iPhone 6S. Apparently Apple is set to repeat what it did with iOS 13 last year and support the exact same range of models.

With that in mind, come WWDC we should see iOS 14 upgrades offered to 14 existing iPhone models, including:

If you own a seventh-generation iPod touch you’re also going to receive the iOS 14 upgrade, apparently.

We also know that the iPhone 12 line-up, which should appear at some point in September, will inevitably ship with iOS 14 installed. And there’s one other iPhone to keep an eye out for. Apple is expected to launch a new, cheap 4.7-inch iPhone in March, which would ultimately ship with iOS 13 followed by a swift upgrade to iOS 14 after WWDC.

Unlike iOS 14, iPadOS 14 is expected to drop support for some models. Notably, the iPad mini 4 and the iPad Air 2 won’t be given the option of the new operating system. It’s thought this is because they both use variants of Apple’s A8 series chips. iPhone support has already moved to only support A9 chips onwards and therefore it makes sense to do the same for iPad. The list of iPad models getting iPadOS 14 therefore includes:

This is just a rumor, and one that won’t be officially confirmed as true (or not) until June. I’m also suspicious of support remaining for the old iPhone SE if Apple introduces a new cheap iPhone in March and ends up calling it the iPhone SE2.