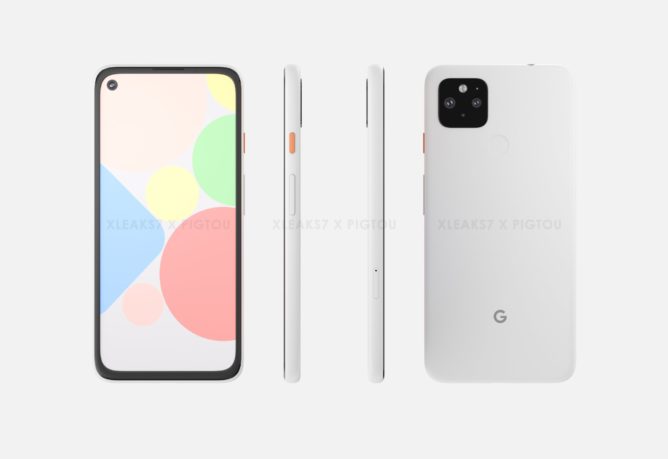 All rumors suggest that Google will only release the Pixel 4a in one size, even though there is some evidence that the company initially also worked on an XL model. Some CAD renders of this phone that should not be have now been leaked by Pigtou and @xleaks7, showing what that handset would’ve looked like. Spoiler alert: It’s just a bigger Pixel 4a, with the exception of dual cameras on the back. 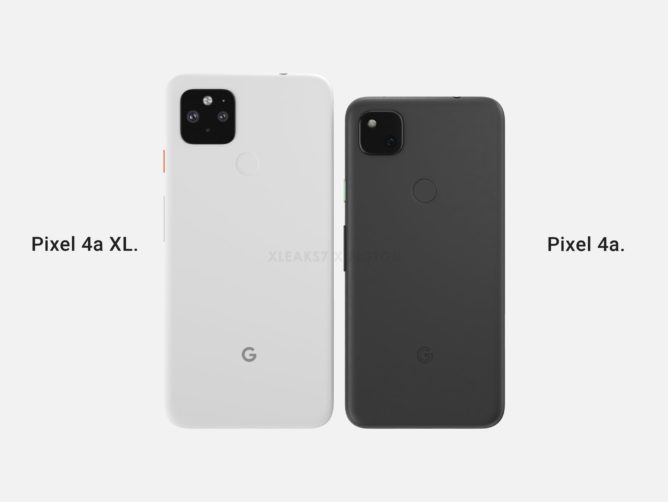 Pigtou reports that the Pixel 4a XL was supposed to measure 154.3 x 73.9 x 8.2mm, which is barely bigger than the regular Pixel 3a at 151.3 x 70.1 x 8.2mm. Due to the edge-to-edge display the XL would’ve shared with its smaller sibling, the screen would’ve still been substantially bigger than the 3a’s. On the back, we can see a dual camera, which would’ve further set the 4a XL apart from the smaller variant and Google’s earlier midrange phones.

Other than that, the Pixel 4a XL would’ve mostly been identical to the regular 4a. There’s a hole-punch selfie camera in the top left of the front, a fingerprint reader in the familiar spot on the back below a square-ish camera array, bottom-facing speakers and a centered USB-C port, and the same power button and volume rocker on the right. It’s not clear if there would’ve been a black version.

The dual cameras and the compact size, compared to the Pixel 3a XL, could’ve really made the 4a XL an intriguing device, but Google apparently decided it’s not worth it, be it because of bad sales, internal ruffles, or fears of cutting into Pixel 4 or 5 sales. It’s a shame, as multiple cameras are standard on many other mid-range devices, and a bigger phone usually means longer battery life. But let’s wait for the official release of the one and only Pixel 4a, rumored to happen during the Android 11 beta event on June 3 or even later, and see how it turns out.