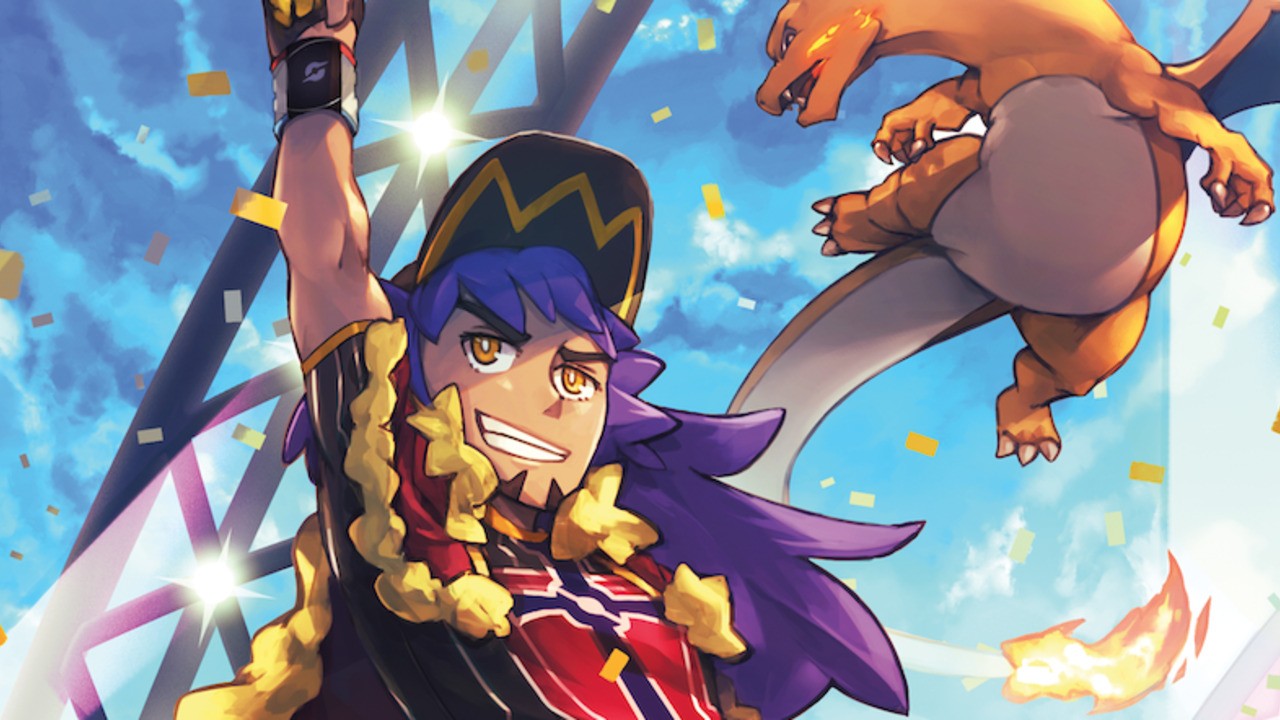 If you needed one extra reason to purchase the Expansion Pass for Pokémon Sword and Shield, The Pokémon Company has issued a reminder that it will be offering a special outfit as an early purchase bonus.

Anyone who buys the Expansion Pass (containing The Isle of Armor and The Crown Tundra) before 31st August – including anyone who has already pre-purchased it – will be able to claim Leon’s outfit.

To acquire this outfit, all you have to do is connect to the internet between 17th June and 31st August and then use the in-game Mystery Gift feature. Here’s what the main character will look like as Leon:

When you buy the Expansion Pass, you’ll also receive the “Pikachu Uniform” and “Eevee Uniform” as a purchase bonus:

Will you be wearing any of these outfits when the first part of the Expansion is released? Let us know below.