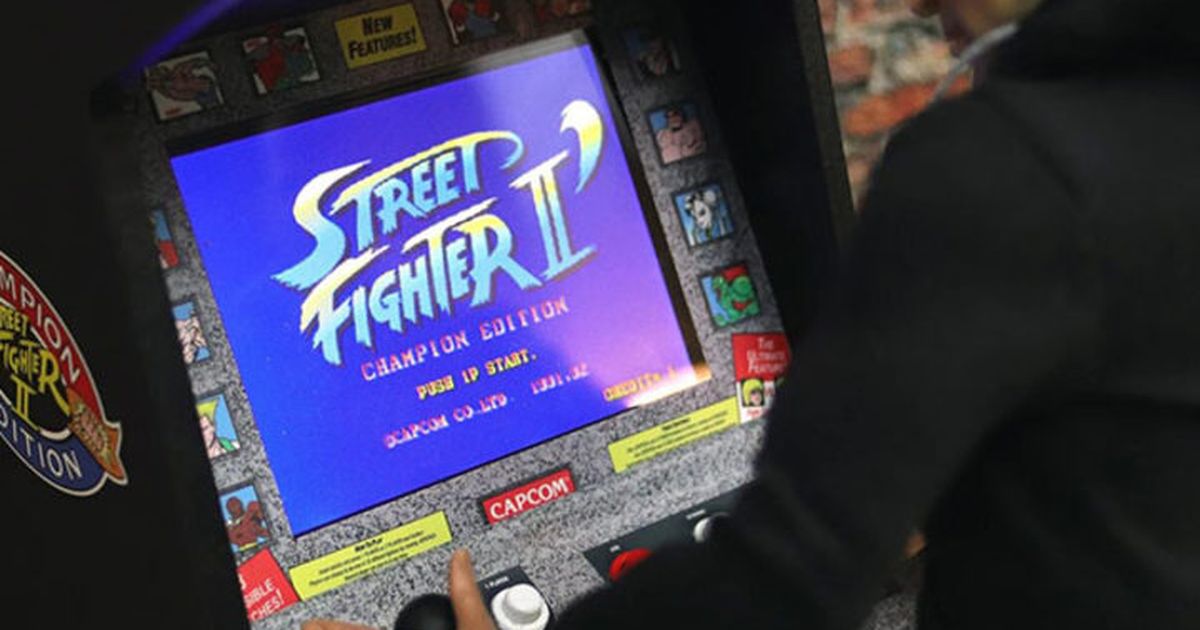 When Street Fighter II was released in the early nineties, it became the best-selling title since the golden age of arcade gaming. By 1993, its sales were over $1.5 billion and by 1994, it had been played by over 25 million people in the U.S. at home and in arcades. So, it’s not hard to see why gamers of all walks of life rated in the top 50 greatest games of all time, regardless of system or year of release.

Whether you were a committed Street Fighter II player or have always wanted to play it, now’s your chance to relive it in all its original glory. This 12-inch tall miniaturized sixth-scale arcade machine, licensed for authenticity by Capcom, runs the original Street Fighter II ROMs and is fully playable using the original controls. It basically looks exactly like the arcade game of yesteryear, including the wood cabinet, illuminated marquee, accents, and more. It just won’t take up as much real estate in your home.

Oh, and because we live in 2020 and everything is extra these days, you’ll also get Super Street Fighter II: Turbo ROM loaded on the machine for extra gaming action. Plus, you’ll get a separate miniaturized fight stick control panel with a joystick and action buttons in case you don’t want to hunch over the cabinet to play.

Usually $119.99, the Street Fighter II: Champion Edition X RepliCade is on sale for $99.99. It’s time you revive retro arcade gaming from the comfort of your couch.