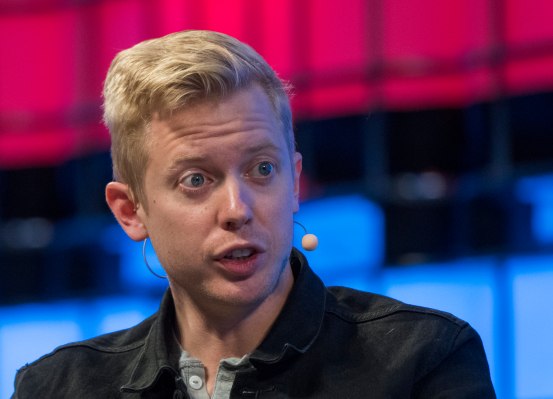 TikTok is one of the hottest social media platforms but the CEO of Reddit had some harsh words for the popular app, calling it “fundamentally parasitic” at an event Wednesday.

The comments from Reddit CEO and co-founder Steve Huffman were some of the more controversial offered up during a panel discussion with former public policy exec Elliot Schrage and former Facebook VP of Product Sam Lessin. During a brief conversation about the feature innovations of TikTok, Huffman pushed back hard on the notion that Silicon Valley startups had something to learn from the app.

“Maybe I’m going to regret this, but I can’t even get to that level of thinking with them,” Huffman said. “Because I look at that app as so fundamentally parasitic, that it’s always listening, the fingerprinting technology they use is truly terrifying, and I could not bring myself to install an app like that on my phone.”

“I actively tell people, ‘Don’t install that spyware on your phone,’” he later added.

The comments were made in front of a large group of Silicon Valley investors and entrepreneurs gathered for a one-day conference called “Social 2030” put on by Lightspeed Venture Partners and Lessin’s VC firm Slow Ventures. The event aimed to highlight and identify trends in social apps that would be shaping the next decade of the space.

Huffman’s comments critiqued how TikTok tracks the actions of its users. The social media app was a hot topic of discussion throughout the event, and while Lessin asserted that the app had made a number of notable innovations, Huffman was one of the few at the event to offer deep criticisms of the app.

TechCrunch has reached out to TikTok owner ByteDance for comment.