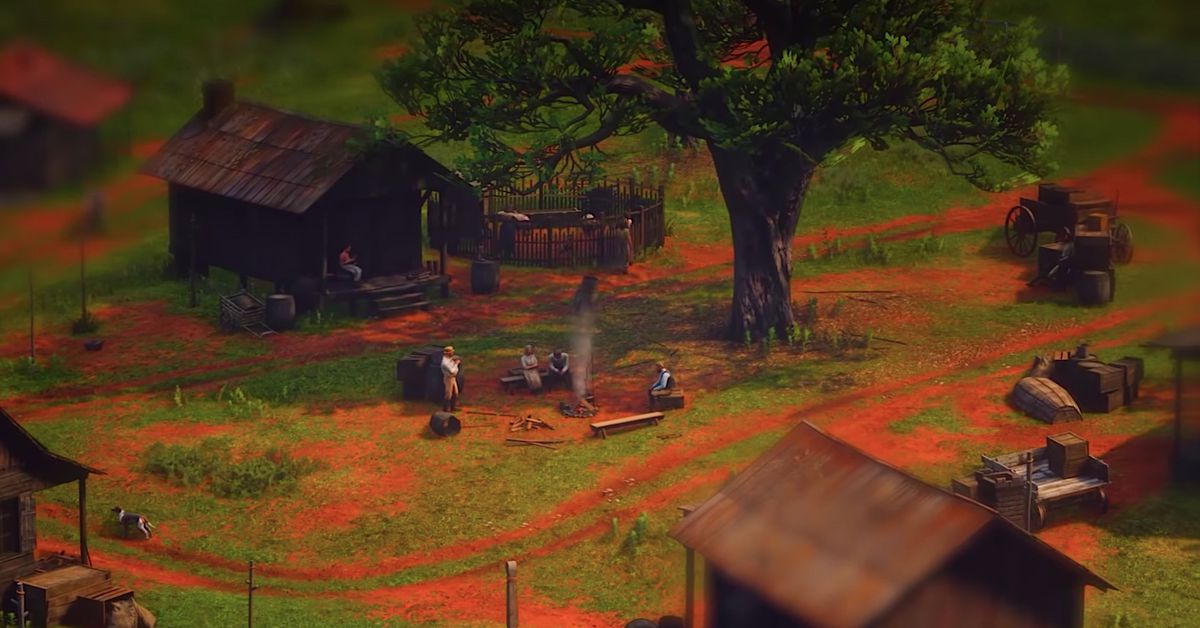 YouTube channel Red Dead Online Guides put together the above tilt-shifted video for Red Dead Redemption 2, showing off the wilderness and towns like Strawberry and St. Denis from a Cities: Skylines-like perspective. This isn’t necessarily a mod that you can install for the Windows PC version of Red Dead Redemption 2; it took some work.

RDR doesn’t have Rockstar Editor or any cool in game recording functionality like GTA had, so I had to use an open camera mod & trainer that’d allow me to place my character in, yet hidden away so everything rendered properly with minimal pop-in, then I could go far out with a camera and mess with the field of view/zoom etc.

Then using [Adobe Premiere], I’d add a color change (saturation to make it a bit toy like) and a blur to try and fake the depth of field/perspective since I can’t do that in game.. Lastly I’d adjust the playback speed & framerate so the end result is something similar to RDR2 if it was a Cities Skylines expansion.

When even the public hangings look this teeny and cute, you know you’ve struck a nerve. Hopefully some enterprising modder will whip this tilt-shift mod into something every Red Dead Redemption 2 player on PC can use.