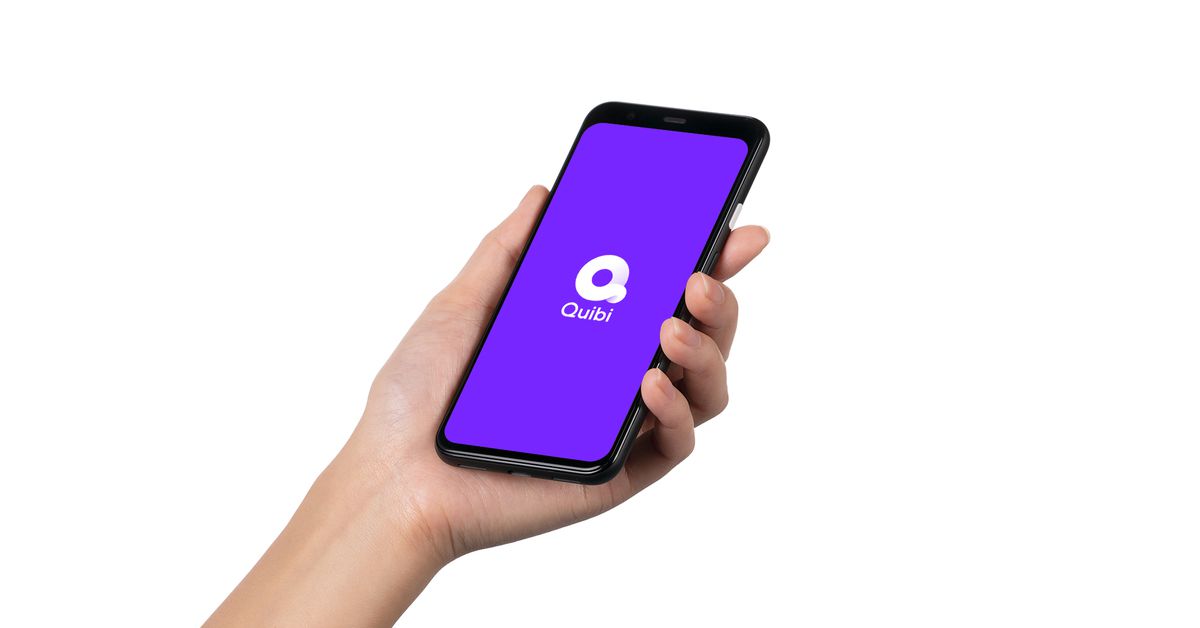 Quibi’s apps are now available for preorder on the App Store and Play Store, and they give a look at how the mobile streaming app might actually work when it launches on April 6th (via TechCrunch).

Based on the renders in the listings, Quibi seems like it looks and feels like, well, a streaming video app. You can check out all of the available renders in the gallery below:

Quibi tells The Verge that the screenshots in the listings were also shown at CES in January, but declined to say if the renders are what the final app will look like. But there are a few interesting details in them that are worth observing.

When browsing content in the app, it looks like there will be four tabs on the bottom bar, labeled “For You,” “Browse,” “Following,” and “Downloads.” “For You” promotes shows using big cards that remind me a lot of the cards in the App Store’s “Today” tab. “Browse” appears as if it will have a search bar up top, a spot for a marquee show up under that, and a horizontally scrolling list of trending shows under that. And the “Downloads” tab looks like it lists out the shows you have downloaded with nice, big thumbnail previews.

The renders also show what watching a video on Quibi might actually look like. The boldest design choice, in my opinion, is the vertical seek bar when in portrait mode, which seems like it could be a really handy way to scrub through a video. Otherwise, the playback UI looks fine and doesn’t seem like it will block much of the onscreen content.

In January, Quibi showed off the app’s “TurnStyle” feature, which lets you instantly switch between portrait and landscape when you’re watching a show. And it’s been rolling out trailers for its shows and ads to try to explain the service over the past few weeks.

(Disclosure: Vox Media, which owns The Verge, has a deal with Quibi to produce a Polygon Daily Essential, and there have been early talks about a Verge show.)