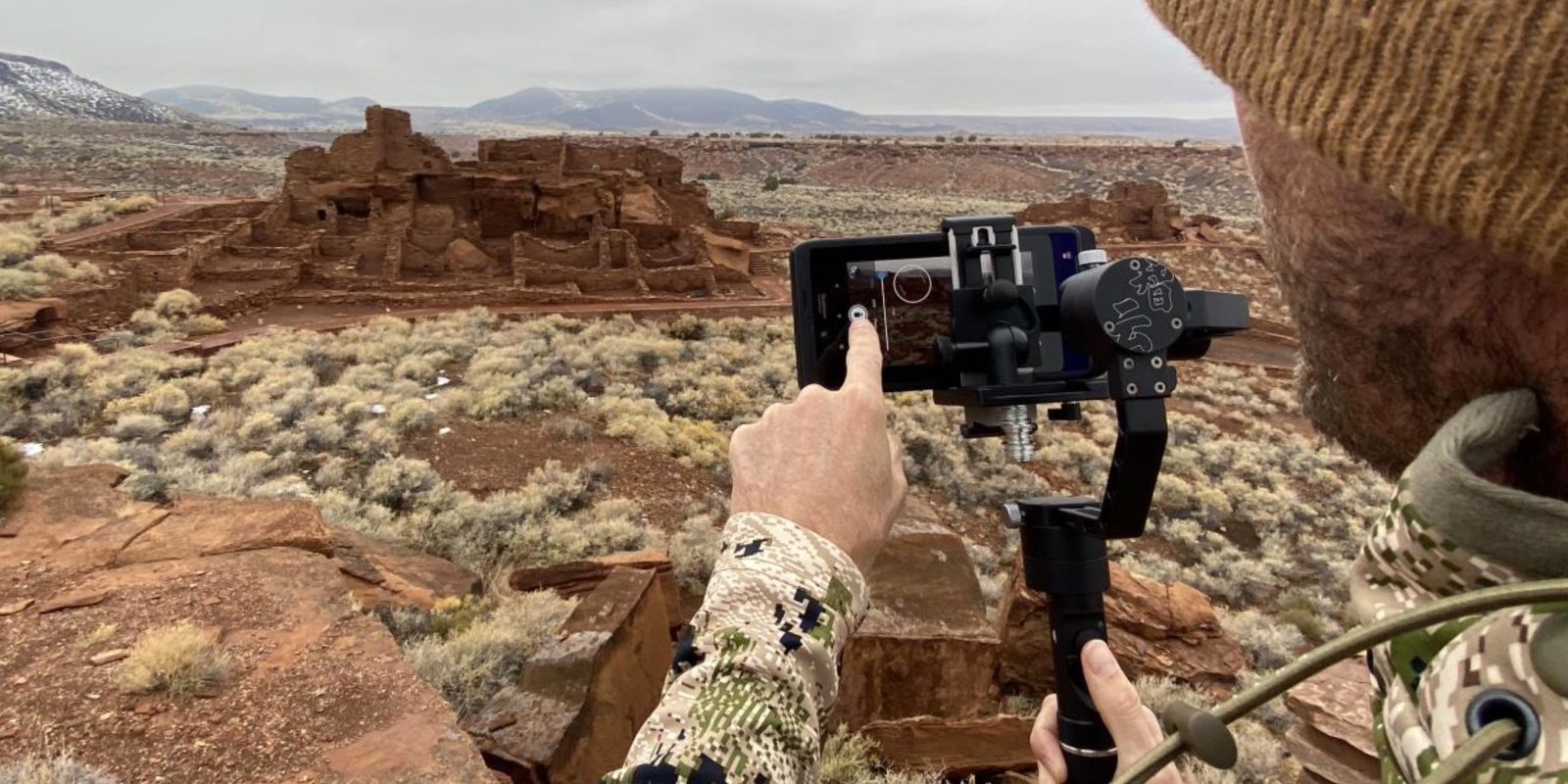 Last December, Qualcomm announced the Snapdragon 865 as its next flagship SoC for 2020’s high-end devices. Ahead of the first Android phone announcements this month, the chipmaker today shared what 8K video looks like with the processor.

The Snapdragon 865 can capture 8K video with the new Spectra 480. This Computer Vision-Image Signal Processor (CV-ISP) allows for 2 gigapixels processing per second with 8K video featuring 33-megapixels per frame.

In the example below (hosted on YouTube), the 4320p clip was shot on a “prototype Snapdragon 865 smartphone with a Sony IMX586.” There’s also a picture of the thick reference device and its 48MP image sensor.

The 8K video shoot took place in Arizona during November 2019. Arizona was chosen for this multi- location shoot to capture its dramatic imagery at sites including the Grand Canyon, Horseshoe Bend, and the Petroglyphs near Antelope Canyon.

Besides this level of video performance that’s currently not found on mobile, the 865 allows for unlimited 960FPS slow-motion recording, 200-megapixel image captures, and 4K HDR video with 64MP photo capture.

Ahead of Samsung Unpacked next week and MWC 2020 later this month, Qualcomm expects 865 device availability in early 2020.