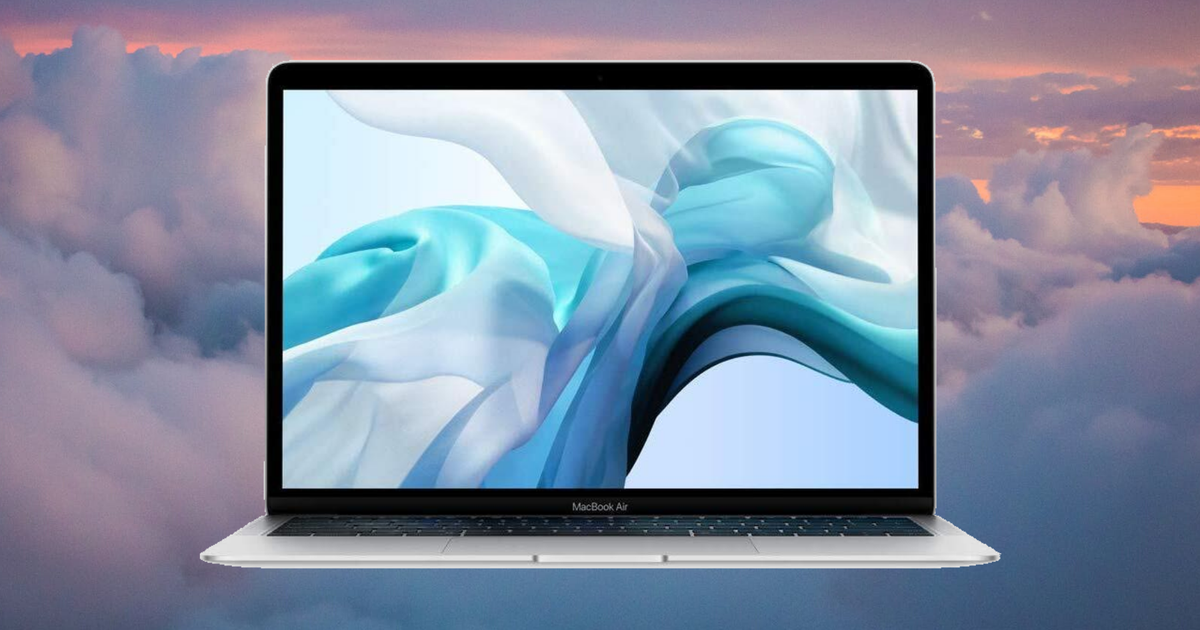 Apple’s refresh of the MacBook Air in summer 2019 included displays with True Tone support (previously only a Pro thing) and all the same, powerful specs as the 2018 model — just cheaper than Apple has gone with laptops before. The MacBook Air’s starting price was just $1,099 for the 128GB model, and everyone freaked.

It’s even cheaper on Amazon right now. For anyone who happened to not hop on the 2019 Airs when they came out, you can currently save $300 and grab the 256GB model in silver for $999. Yup, you read that right: The 256GB model is cheaper than the 128GB model right now, unsurprisingly an all-time-low price on Amazon.

It’s true that most of the internal stuff is the same as what’s in the 2018 model, but those specs are still worthy competitors. Inside the laptop that’s just 0.61 inches when closed lives an 8th gen Intel Core i5 processor, 8GB of RAM, and dual Thunderbolt 3 USB-C ports. The keyboard is also supposedly quieter than its predecessor, and it has Touch ID.

While the 2018 Air was kind of synonymous with a cheap Pro, these small-but-noticeable improvements make it apparent that spending a few hundred more on a Pro probably isn’t worth it if you’re looking for an entry-level ultraportable.