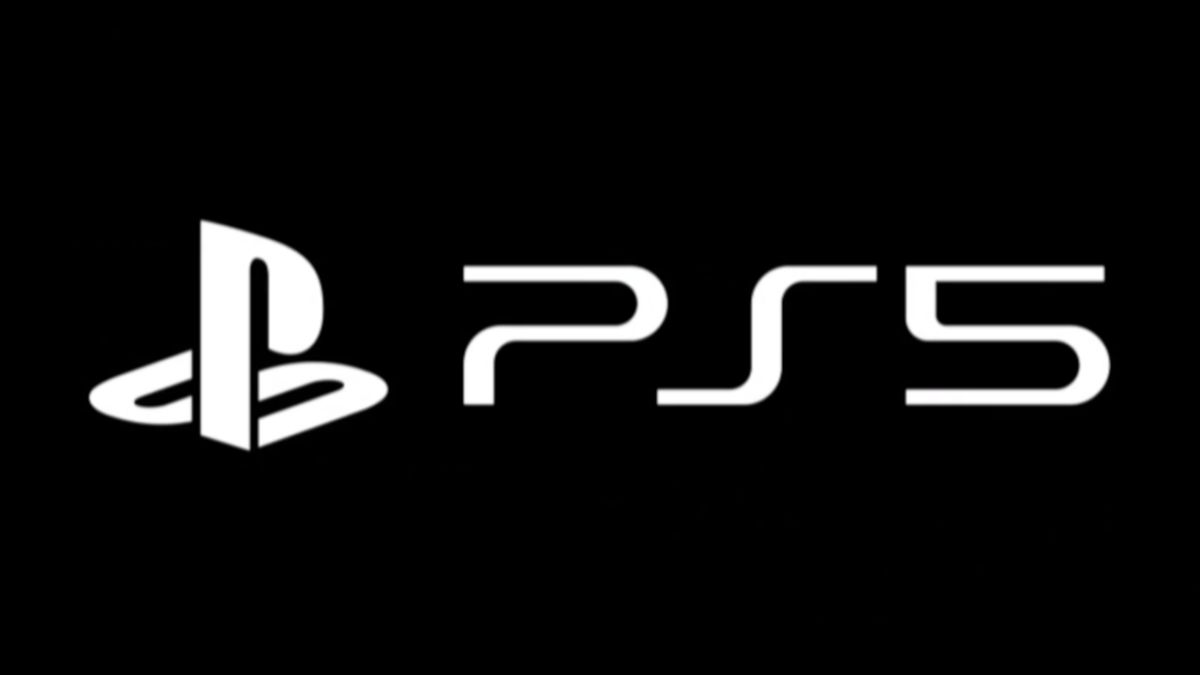 Sony has updated the official website for the PS5, which could indicate a big reveal is on the horizon. Or, it could mean nothing at all. Only time will tell.

The last time the PS5 website saw an update was just after Mark Cerny’s “Road to PS5” stream, and it’s not uncommon for game companies to prepare official websites when an announcement is incoming. That would fall in line nicely with recent reports that a PS5 reveal event would happen in early June.

That said, the official PS5 website went live without warning in early February, sporting only the familiar PS5 logo and the Holiday 2020 launch window. One might assume a reveal would follow shortly thereafter, but alas Sony remained tight-lipped until Cerny’s March 18 stream. What I’m saying is, the new update to the PS5 website could very well suggest that we’re about to learn something major related to the next-gen console, but it’s just as likely it’s just an innocent, relatively meaningless update.

For what it’s worth, the updated text on the PS5 website doesn’t reveal anything new. First flagged on Resetera, here’s what’s been added:

Harness the power of a custom CPU, GPU, and SSD with Integrated I/O that rewrite the rules of what a PlayStation console can do.

While it’s nothing terribly exciting, it does add some color to the barebones PS5 website. Aside from those bullet points, the only thing the website offers is a sign-up form for PS5 news. Sony recently teased a lineup of “compelling” PS5 titles to be revealed soon, so with any luck we won’t be waiting long.