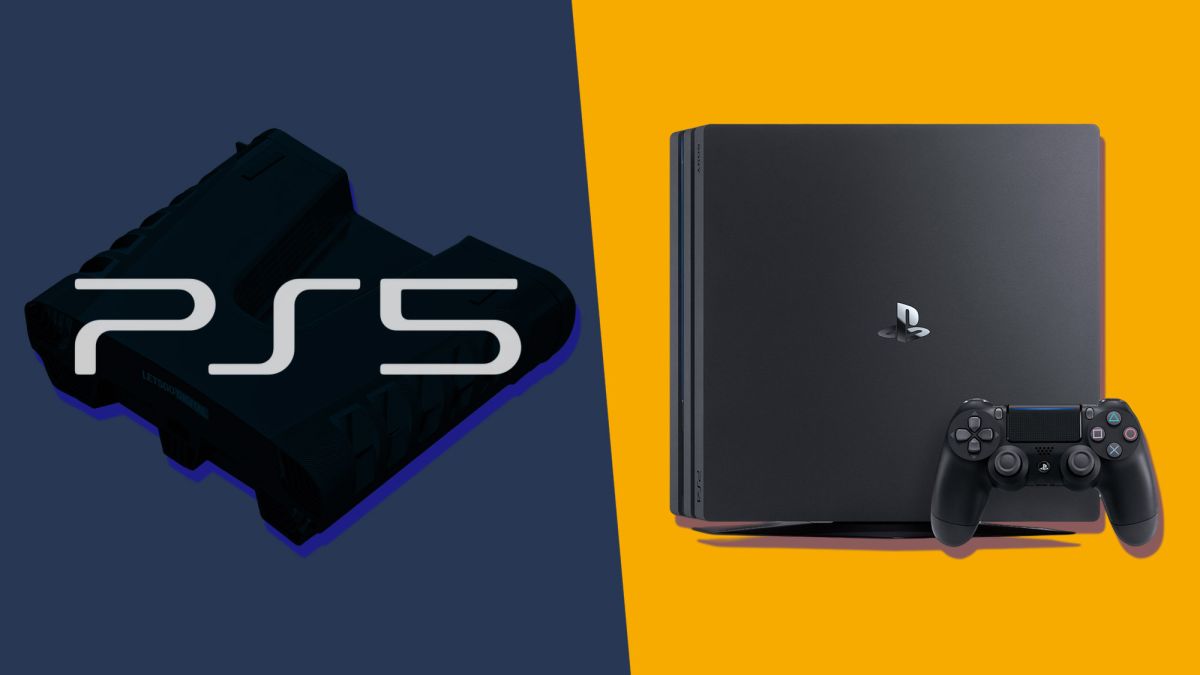 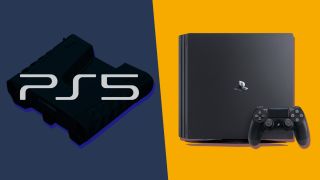 PS5 vs PS4 Pro: which should you buy? As the PS5 launch date approaches, there’s still the current mid-gen refresh, the PS4 Pro, to consider.

This beefed-up PlayStation 4 released in 2016 and represents a decent chunk of the 100 million PS4s sold this generation. Plenty of base PS4 owners upgraded to the Pro for the 4K-ready horsepower, and it remains the best way to play exclusives like God of War, Uncharted 4, and Horizon: Zero Dawn.

But now we’re coming to the end of this generation, and the PS4 Pro vs PS5 dilemma is a worthy question. So, here’s a breakdown of what we know about the two boxes so far, including their prices, specs, and flagship games, to help you weigh up whether it’ll be worth upgrading from the PS4 Pro to the PlayStation 5.

The most difficult thing about weighing up the PS5 price is that even Sony doesn’t know it yet. That said, there are some ideas out there.

It looks like the PS5 price won’t be as bad as you think. PSErebus, who correctly estimated The Last of Us 2 release date, claimed in November 2019 that the PS5’s RRP would be $499 (about £380 and AUS$745). And, while Sony admitting it didn’t know the price of its upcoming box in February 2020 somewhat undermines the leak, this certainly wouldn’t be a bad price considering the power of its rumored components.

Sony Interactive Entertainment (SIE) will launch PlayStation®5 (PS5™) in several countries in the holiday season of 2020 and will make PlayStation®5 (PS5™) available in North America on November 20, 2020 at a recommended retail price (RRP) of $499 pic.twitter.com/fe4jKlHmrHNovember 19, 2019

That said, you can still do better than that. Thanks to recent Black Friday PS4 deals, the Pro plunged to as low as £299 with the recently-released Death Stranding. Either way, the PS4 Pro is highly likely to be the cheaper option, and its price will tumble even more once its big brother releases later this year.

There’s still plenty to find out about the PS5’s internals, but here’s what we know so far:

One of the highlights is the AMD GPU and CPU pairing, which PS5 lead system architect Mark Cerny confirmed to Wired is capable of ray tracing. Seen in some of the prettiest PC games around, like Control, Metro Exodus, and Battlefield V, ray tracing is an innovative means of rendering light and shadows.

But since every ‘ray’ of light has its own simulated source, only now has the power required been viable in a console. In other words, ray tracing is going to make the rumored God of War 2 and Horizon: Zero Dawn 2 look properly next-gen.

And if that wasn’t treat enough for your corneas, there’s word of 8K support, too. But when it comes to whether you should choose between the 4K vs 8K consoles, know that 8K won’t be a mainstream prospect for some years yet.

Excellent news for PlayStation players is the PS5’s solid state drive (SSD) – a long overdue upgrade that PC players have enjoyed for years. Games are claimed to load 19-times faster, but we still don’t yet know much storage we’ll get yet.

Meanwhile, the PS4 Pro is still held back by its ageing mechanical HDD. While the PS4’s UI design felt seamless as you could easily pick up a game where you left off from standby or after visiting other apps, you’ll eventually be envious of the few loading screens PS5 players will be enjoying. The Pro also doesn’t have the 4K Blu Ray media player that the PS5 will.

Cerny also made clear to Wired that the PS5’s audio will reach a new “gold standard” thanks to its upgraded audio engine. Whether or not that extends to a Dolby Atmos-style system, you’re going to want to invest in the very best gaming headsets.

The refreshed mid-gen model proved a decent jump on the base PS4: it supports 4K streaming from Amazon and Netflix, but native 4K gaming isn’t possible on all titles, and only then at 30fps.

Naturally expect the PS5 to be a healthy power jump over the Pro, but if you’re all about the best graphics, don’t want a PC, and are platform agnostic, it’s worth considering the most powerful console on the market today, the Xbox One X.

If you buy a PS4 Pro now, we hope you’ve got some time off sorted: Bloodborne, God of War, Uncharted 4, The Last of Us, The Last Guardian, and Marvel’s Spider-Man are exclusive to Sony’s box, along with other killer multi-platform experiences like Red Dead Redemption 2 and Control.

However, we still don’t know much about the PS5 launch lineup. There’s not much to get players excited yet, so it might be worth holding fire until there’s something that really excites you. Here’s what’s confirmed (so far):

That said, PS5 backwards compatibility with the PS4 has been confirmed for the upcoming console. This means those that skip a generation won’t miss out: it looks like you’ll be able to play most PS4 games on the new box, since they’re based on a similar architecture to the PS5.

While there’s still plenty more to learn about the PlayStation 5 – the price being arguably the most crucial – there are few reasons to buy a PS4 Pro right now. Not only will the PS5 be the more powerful, faster box, but Sony’s efforts to enable backwards compatibility means that even if you buy a PS5, it’s likely you won’t miss out on the PS4’s finest experiences, and probably those older than that, too.

If you’ve been waiting this long to buy your first PS4, you might as well do so a little longer and either skip a generation and buy a PS5, or take advantage of an even cheaper PS4 Pro once the newer console launches.

That said, upgrading from a Pro is a tougher dilemma. The Pro already supports native 4K for many games at decent performance, and you’ll need deep pockets for an 8K TV to fully benefit from the PS5’s power. And that’s only when 8K gaming is fully supported. As ever early adopters pay a premium, so it’s worth waiting for the next-gen exclusive you really can’t do without.