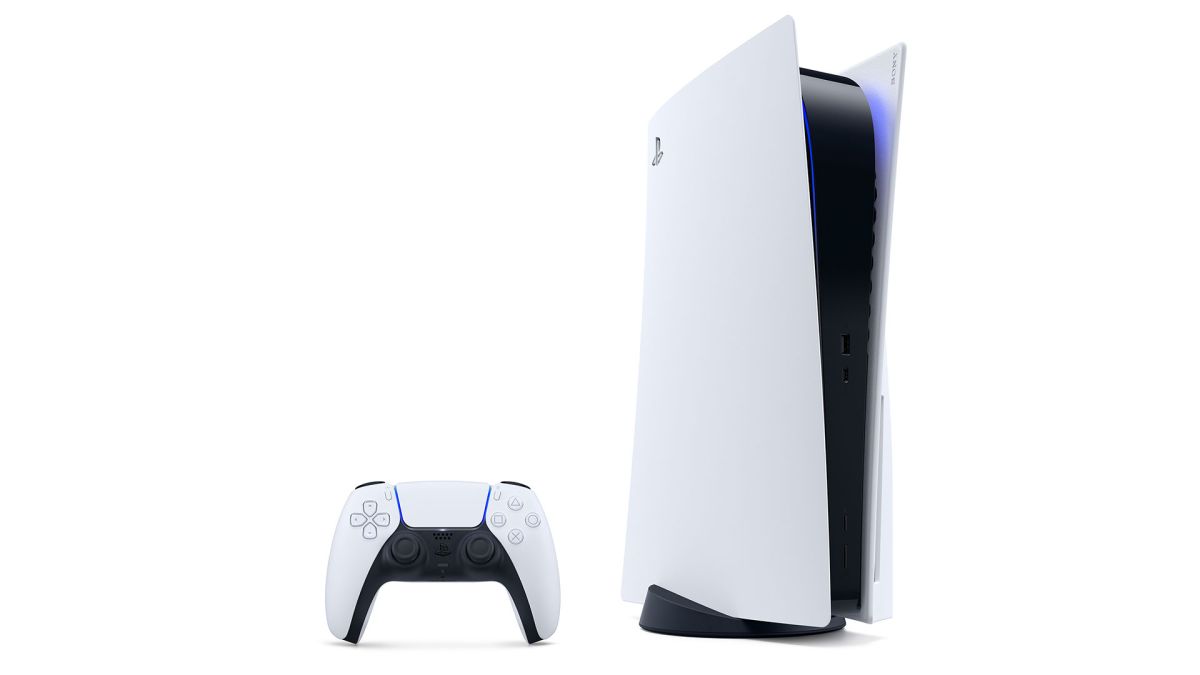 The PS5 will feature multiple special editions, and is apparently more customisable than ever before, according to PlayStation’s vice-president of UX design, Matt MacLaurin.

Commenting in response to a question on Linkedin (via VG247), MacLaurin promised that PS5 players “can count on even more beautiful (and hopefully radical) special editions” to the base white PS5 design revealed last week.

“Customization with special editions will be beyond anything seen before”, continued  MacLaurin, who also expressed his own personal support for a “Horizon Forbidden West special edition” of Sony’s next gen console.

Last week, MacLaurin also took to Linkedin to confirm that the PS5 will boast a “100% overhaul of PS4 UI”, promising that it’s “more subtle than flashy but no pixel is untouched.”

The designer promised that we’ll be seeing the new PS5 home screen, which was teased during last week’s Future of Gaming live stream, “soon”, suggesting another PS5 blowout isn’t too far away. We’ll be sure to keep you updated here on GamesRadar as soon as we learn anything more.

For more, check out the biggest new games of 2020 on the way, or watch the video below for the first look at Spider-Man: Miles Morales.