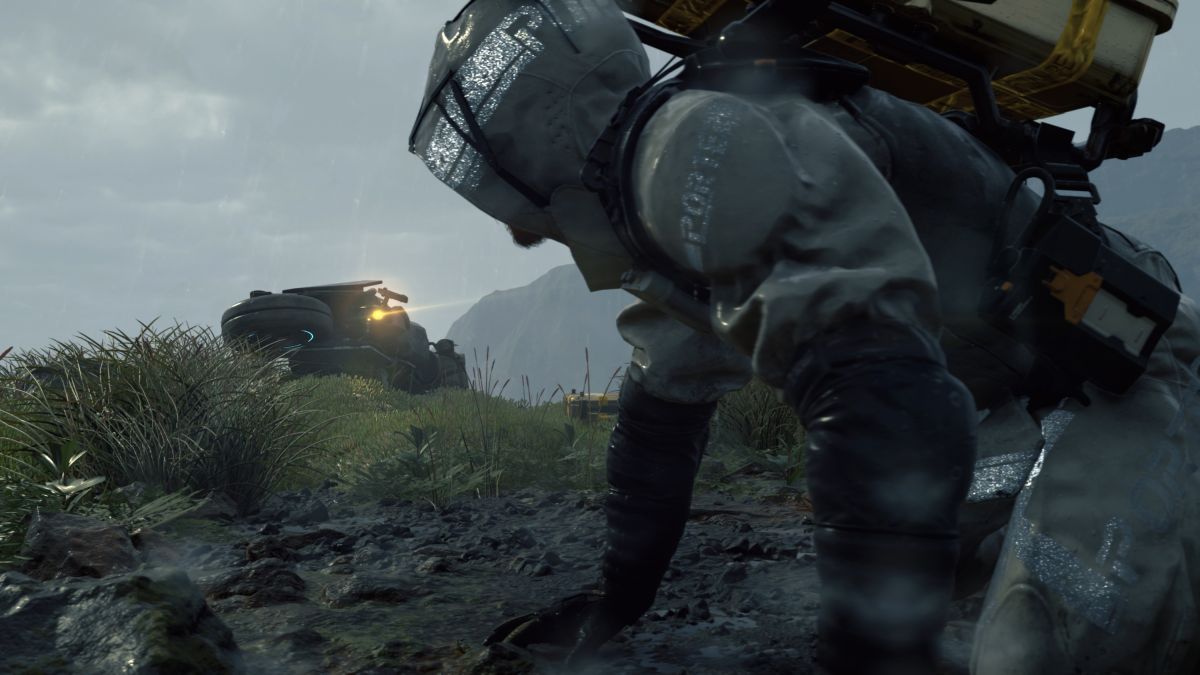 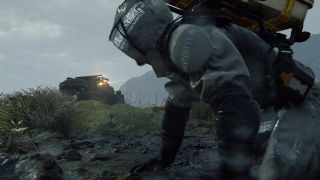 Look, I’m not saying all PlayStation consoles break – my Vita and PSP are still going strong – but I’ve always had bad luck buying home consoles early in the machine’s lifespan. With the PS5, I’m unclear on whether I want to rush into buying one, especially since I own a gaming PC that’ll keep up with third-party games. If I wait a year or two, they might release a model with a bigger SSD, or drop the price, or iron out any issues the launch units might have.

With Microsoft and publishers like Ubisoft and Square Enix committing to cross-generation games in the early part of the next generation, too, it sounds less like I’m going to have to upgrade on day one to play the latest games. “It will therefore be somewhat father down the road that we release titles exclusively for the next-generation consoles,” is how the Final Fantasy publisher put it.

What difference will it make, that publishers seem more conscious of releasing games across both generations this time around? Let’s go through it.

Cross-gen games aren’t a new thing, but they’ve been a bigger deal since the last generation started. With the launch of the PS4 and Xbox One, games like Watch Dogs, Assassin’s Creed 4, Destiny, Dragon Age: Inquisition, Far Cry 4 and Alien: Isolation all released across both the previous and new generation of consoles. Metal Gear Solid 5 landed two years after the consoles launched, and still came to PS3 and Xbox 360. 2016’s Persona 5 even had a PS3 version.

It makes sense for publishers, because the enormous user bases of older consoles guarantee sales – and blockbuster games have been ludicrously expensive to make since the start of the HD era.

Console manufacturers traditionally make exclusives for early adopters, because the goal isn’t just to sell games, it’s to sell hardware. Microsoft, we know, will not launch with any games that only work on Xbox Series X – you’ll also see them on Xbox One for some time after launch. And the unveiling of Xbox Smart Delivery means that you’ll only have to buy one version of the game to enjoy it on both Xbox consoles, which arguably makes it easier to wait on upgrading.

Sony’s response will be interesting. I expect they’re much more likely to release a game just on PS5 at launch to guarantee interest in the console, which could be seen as one-upping Microsoft. But even PlayStation’s Mark Cerny hinted in this Wired piece that late-generation games like Death Stranding will release on both PS4 and PS5. Whether this will apply to unannounced games is a big question mark.

We haven’t seen games running on either machine yet, though, and that’s what will sell hardware. Cross-gen games don’t put off early adopters, because the next-gen versions of these games always look superior – that’s why most people still played Destiny and Watch Dogs on PS4, not Xbox 360. But it is a marked difference to have a major console manufacturer committing to not making games solely for a next-gen console at launch, and to futureproof your purchases.

Both Sony and Microsoft have already talked about backwards compatibility for next-gen, too, and neither bothered doing this for the announcement of the PS4 and Xbox One. It feels like we’re seeing more signs of a platform-agnostic era than before – and rumors of Sony bringing Horizon Zero Dawn to PC suggest it’s not just Microsoft that has this in mind.

Talk of teraflops and promises around SSD loading times are ultimately a small part of why people get excited about consoles. Do you remember seeing the first trailer for The Witcher 3 at E3 2013? It felt clear that you were looking at something simply beyond the possibilities of existing consoles. That’s what we haven’t seen yet. That’s when people will start making up their minds about whether they’ll buy on day one or not. And both console manufacturers would be smart to show off games that are exclusively coming to next-gen consoles when they reveal their hardware – even if they’re years away.

Cross-gen games might just make this next generation a little easier to wait for, this time, while you figure out which machine looks like a winner.