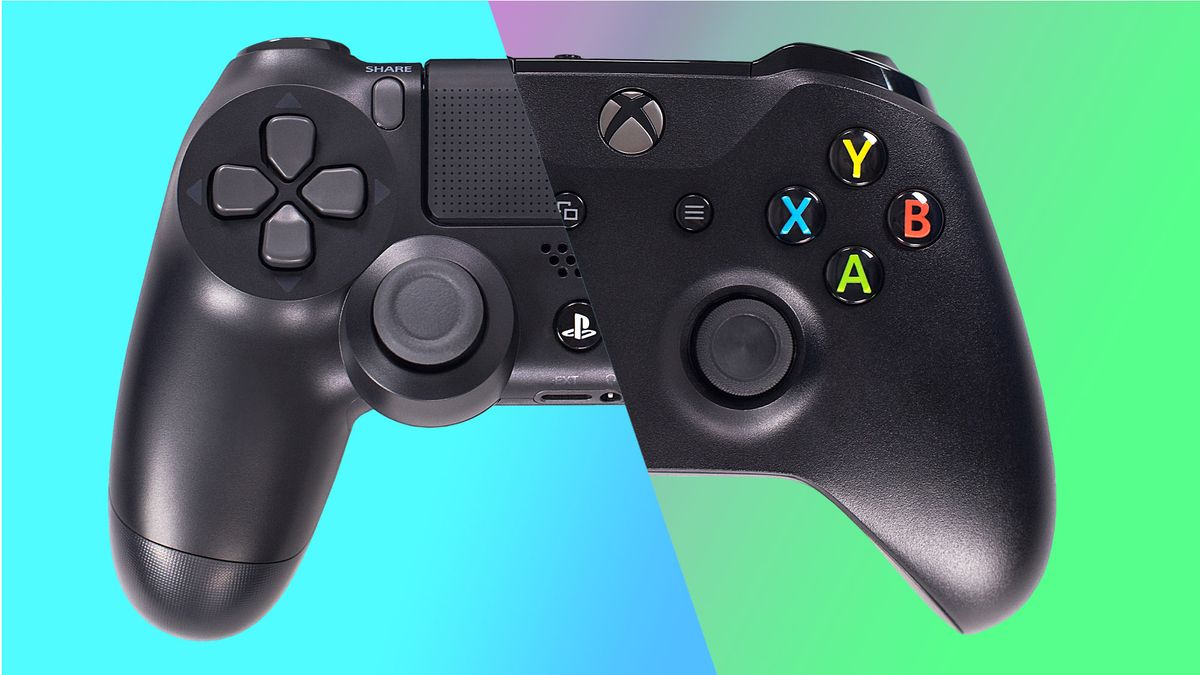 Which will you choose, the PS5 or the Xbox Series X? Whether you’re already an Xbox user and want to easily transition into the next generation, or you want to take advantage of great-looking PS5 exclusives like Godfall, it’s going to be a tough call.

There’s lots of factors involved in the choice, from internal specs and exclusive games to brand loyalty, but one senior games industry veteran has polled over 50,000 gamers to find out what they’re really looking for in a next-gen console.

Ed Boon, creative director of NetherRealm Studios, is responsible for high-profile franchises like Mortal Kombat and the DC Comics beat ’em up Injustice. He took to Twitter to find out exactly what gamers were looking for. Over 50,000 Twitter users responded to the poll and it turns out price is THE biggest consideration when deciding which next-gen console to buy. Check out the poll below:

Next Gen consoles… What’s the most important thing for you?February 17, 2020

A huge 37% said they valued an “affordable price” the most out of all other options. Exclusive games were not such a huge draw, with just 13% of participants claiming that’s the most important reason to buy. This is bad news for the PS5, but represents a smart decision by Microsoft, which will sport no Series X-only exclusives until 2022.

In a PS5 leak revealed just yesterday, Hiroki Totoki claimed the PS5’s price would be revealed in due course. It sounds as if both consoles are in a waiting game, hoping to undercut their competitors to seize the advantage.

The second most popular category was, unsurprisingly, backwards compatibility. It’s a contentious issue, and one gamers care about fiercely: having spent the last seven years building up a library of current-gen games, some users could feel short-changed about having to restart their collections, preferring to play new titles AND extend the lifespan of their existing games.

There’s plenty of rumours surrounding the backwards compatibility of both consoles, but nothing has been confirmed for either camp. Although the PS4 previously released some older-gen games on the PlayStation store, many games were missing, and gamers had to purchase titles again if they wanted to play their favourites on current-gen consoles. The Xbox One’s backwards compatibility, however, was much more comprehensive.

Will it be the same story this generation? We’ll have to wait and see, when both PS5 and Xbox Series X’s full capabilities have been revealed. At the same time, if PS5 does rely on console exclusives to tempt gamers away from Microsoft and doesn’t offer an affordable package, we could see the Xbox Series X edging out Sony’s competitor in the early stages of the eighth-gen console war.