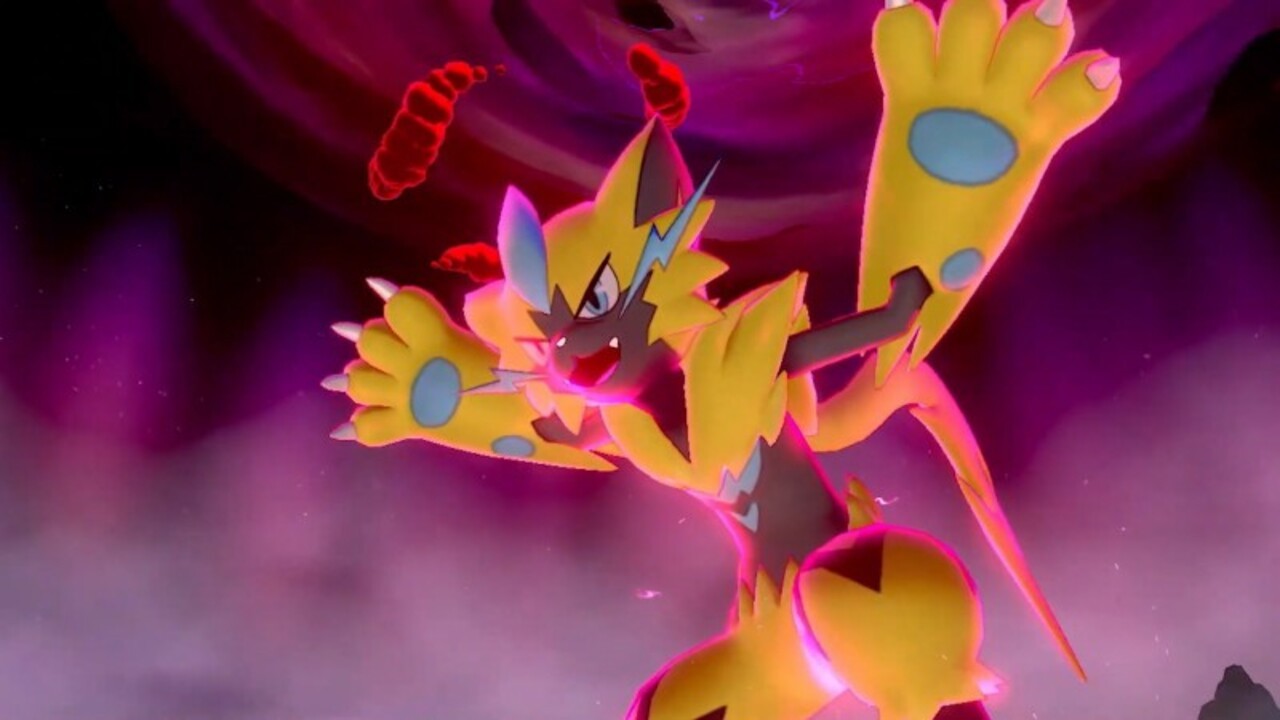 After all of the excitement of the Pokémon Presents live stream, it’s finally time to get stuck into Pokémon Sword and Shield‘s first DLC, The Isle of Armor.

The first part of the Sword and Shield Expansion Pass is now live, meaning you can explore new areas, find new Pokémon and more.

The first new adventure unlocked by the Expansion Passes takes place on the Isle of Armor, an island of the Galar region. Many Pokémon make this island their home, living freely amid the lush nature. The island is also home to a dojo for Pokémon battles, where players and their Pokémon will train hard to become even stronger under Mustard, the dojo’s master.

In celebration of its launch, fans will be able to battle the Mythical Pokémon, Zeraora. The Pokémon will be appearing in a special Max Raid Battle, and if one million players around the world win this Max Raid Battle between now and 28th June, players can receive a special Shiny version for their collection.

Will you be diving into the new content today? Will you be battling Zeraora? Tell us below.