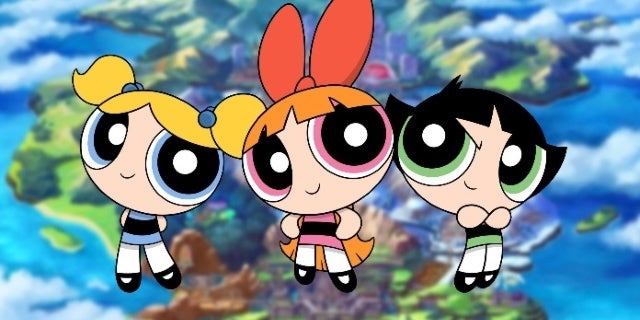 Are Pokemon Sword and Shield’s three starters — Sobble, Grookey, and Scorbunny — inspired by The Powerpuff Girls? Almost certainly not, but some Nintendo Switch players can’t unsee the similarities between the three starters and the three Cartoon Network characters. Over on Reddit, one user presented the evidence: three side-by-side photos comparing the six characters. Of course, the findings aren’t that compelling, but there are some rather interesting similarities between the starters and their Powerpuff Girls counterparts.

Further, even the new mythical Pokemon that Game Freak recently revealed — Zarude — looks quite familiar to anyone who has seen an episode or two of The Powerpuff Girls. Of course, it would be a stretch to say Game Freak drew inspiration from the Cartoon Network show — a huge stretch, in fact — however, I have to admit, I don’t think I can unsee it either.

Pokemon Sword and Shield are available on the Nintendo Switch, and the Nintendo Switch only. Further, they are poised to be added to this year via two different expansions. For more news, media, rumors, and leaks on the pair of games, be sure to take a second and peruse all of our past and recent coverage of the titles by clicking right here.