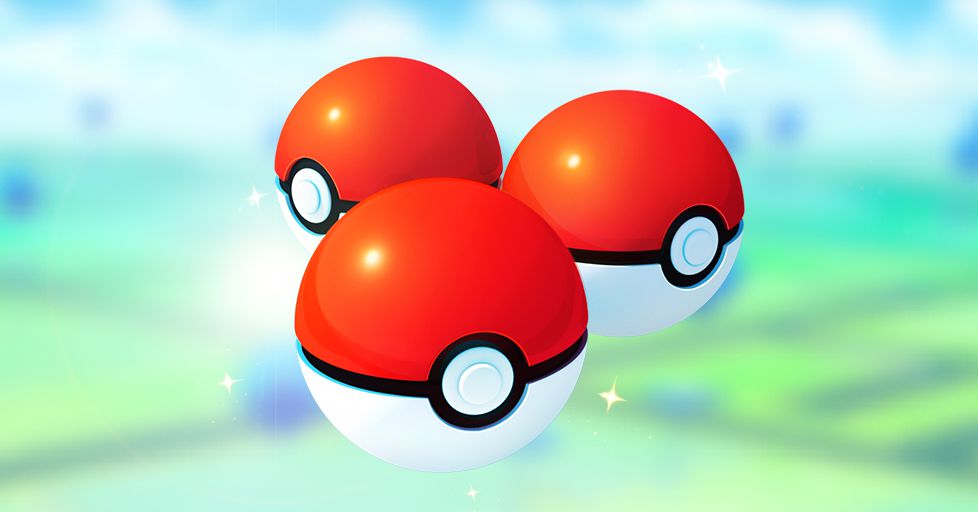 Pokémon Go players are stuck inside while (we hope) practicing good social distancing and self-isolation habits, and that’s making it difficult to play the social mobile game. Niantic is quickly adapting, however, and offering relief for Pokémon Go fans who suddenly find themselves with a dearth of Poké Balls.

Similar to the cheap Incense offering that rolled out in Pokémon Go earlier this month, Niantic is now selling a 100-pack of Poké Balls through the in-game store for just one PokéCoin. Niantic says it plans to offer weekly bundles so players can stock up on items. The super cheap Incense and Poké Ball bundles will be available until Monday, March 30 at 1 p.m. PDT.

Niantic says these changes will be available in Pokémon Go “until further notice.”