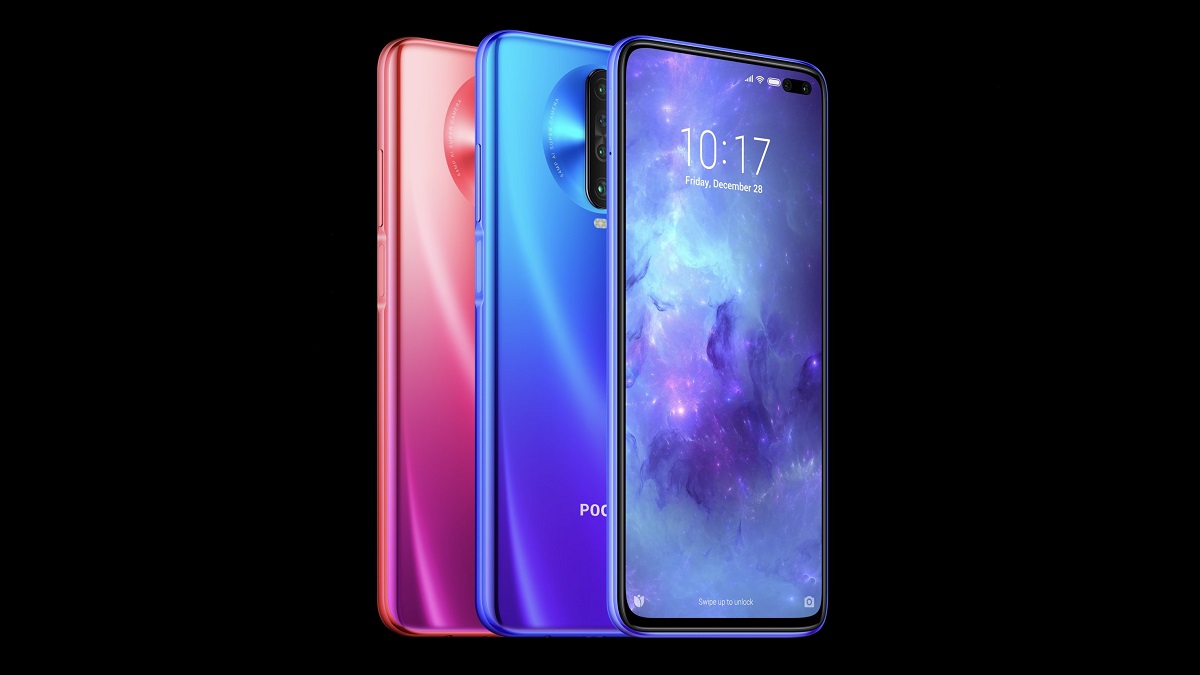 Xiaomi’s spin-off brand Poco made a splash with its first phone by bringing a Snapdragon 845 chip to the $300 price bracket, reminding many of OnePlus’s early days. A year and a half after the Poco F1 was unveiled, the company is finally coming out with a follow-up called the Poco X2, initially only for the Indian market. The handset is basically a relabeled Redmi K30, which was announced in China alongside the $284 K30 5G in December 2019.

The second phone to come out of Poco’s stable doesn’t use a flagship processor but settles for the mid-tier, gaming-focused Snapdragon 730G processor instead. You can configure the X2 with up to 8GB of RAM and 256GB of expandable storage. As for its display, the X2 is among the handful of smartphones that sport a 120Hz panel, and that’s especially exciting given the price point. Its full HD LCD screen is HDR 10-enabled and measures 6.67 inches diagonally. 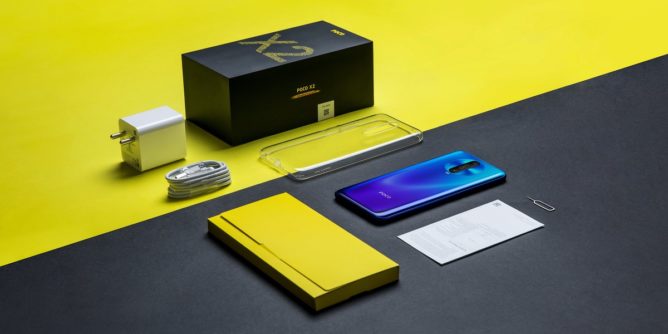 Poco has included a total of six cameras on the X2—four on the back and two on the front. The primary camera uses a 64MP Sony IMX686 sensor, while you also get an ultra-wide, macro, and depth sensor at the rear. For taking selfies, you have a 20MP+2MP camera setup placed in a hole punch. The company supplies a 27W fast charger in the box to quickly juice up the 4500mAh battery. The X2 doesn’t disappoint in the ports department either, thanks to the presence of a headphone jack as well as USB Type-C.