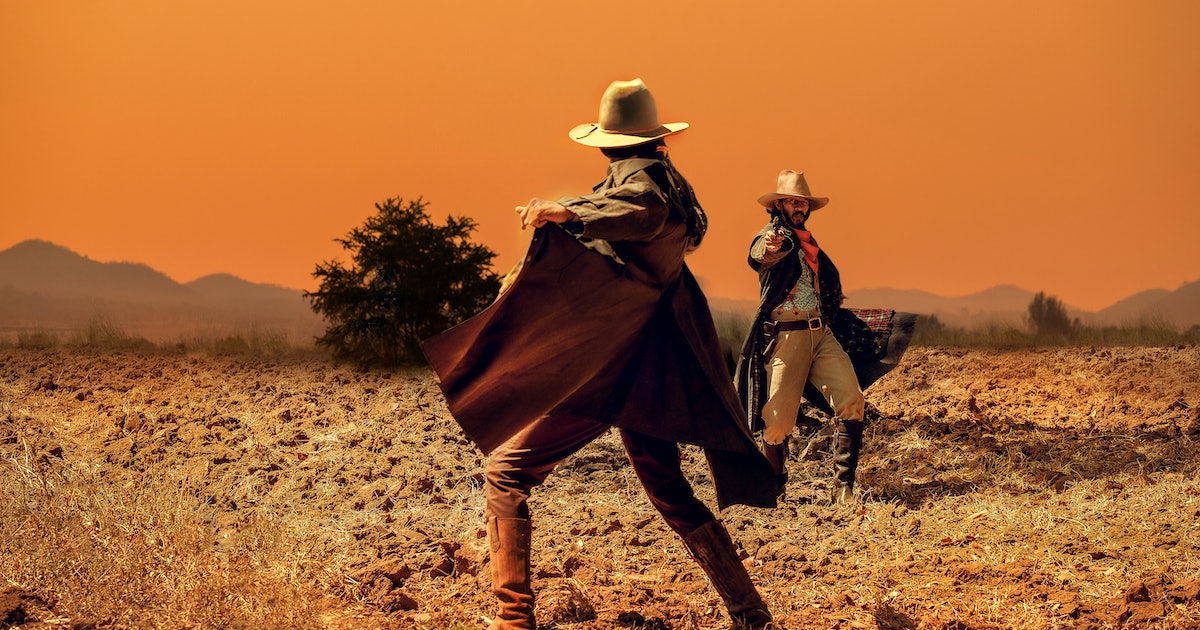 Xbox Game Pass offers gamers an expansive roster of heavy-hitting titles available on Xbox One and PC for a $9.99 a month fee. Subscribers can play any of the hundreds of games the service includes, so long as Microsoft doesn’t remove them. For the most part, Xbox-exclusives will remain on there permanently, but third-party titles eventually leave the Game Pass library.

This time, the greatest installment of the best cowboy game ever will be setting off into the sunset. So you better saddle up right now.

Red Dead Redemption 2 will be leaving Xbox Game Pass on September 7, 2020, which means you only have a few short weeks to play through Rockstar Games’s star-studded 2018 Western. Game Pass subscribers don’t get to keep the titles that bid farewell to the Xbox service, so saddle up because this open-world adventure is nothing short of a doozy.

Players take the role of Arthur Morgan who is a high-ranking member of the Van der Linde gang, led by the charismatic conman Dutch van der Linde. The game picks up right after the gang narrowly escapes a botched ferry heist in 1899, which forces them to evacuate their hideout near a town called Blackwater so they can start fresh in an area nearby.

A few members of the Van der Linde crew might sound familiar if you’ve played Red Dead Redemption (2010). RDR 2 is a prequel to the events that unfold in Rockstar’s original Western. In fact, the protagonist of RDR, John Marston, is also part of the gang Arthur spends his time with.

RDR 2‘s enormous map spans five fictitious U.S. states, all of which Arthur will need to explore as his band of misfits and outlaws get wrapped up in more shady business.

Each area has its own environment, wildlife, and residents that are each completely unique, some even require Arthur to wear special clothing to safely traverse through. The swampy, marshlands of Lemoyne are home to the game’s largest city Saint Denis, while the snowy peaks of Ambarino have some of the game’s most raw depictions of beautiful natural environments.

It’s up to gamers to decide what kind of man Arthur will be during his journey with the Van der Linde gang.

Random world events will present players with moral and ethical dilemmas, like should Arthur rob or rescue the woman trapped under her own horse? Or should he help a criminal escape law enforcement or bring them in to collect the bounty? Gamers can shape Arthur into a lawful vigilante or a ruthless bandit — or they can strive for the more chaotic in-between.

The game also offers a nearly endless number of options for customizable hair-dos, clothing, and weapons that can all be mixed and matched to players’ content. Red Dead Online gives gamers even more personalization options, allowing them to create their own outlaw and roam around the map with their own crew of gunslingers.

The world of RDR 2 is living and breathing, with a nearly 48-hour main storyline plus hundreds of hours worth of side missions, challenges, and online activities. Any Xbox gamers that still haven’t set off into the frontier should lace up their boots and breakout their spurs … because there’s work to be done, partner.