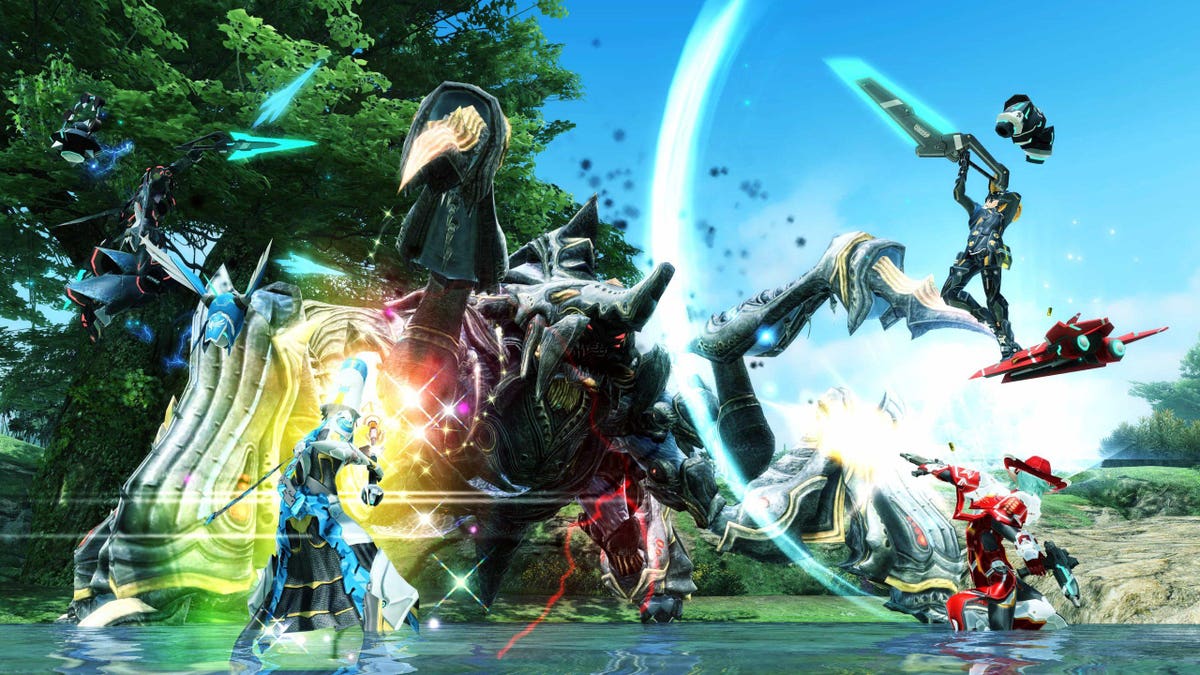 Today Sega revealed the exact launch timing and pre-load timing for its popular action-packed MMORPG Phantasy Star Online 2 on PC for the North American release. According to a Twitter post from the official PSO2 account, on May 26th at 11:00 PM PT players can start downloading and installing the game from the Windows store. If it’s anything like the Xbox One pre-load period, launching the game will show no servers active and prevent you from creating a character and playing even though the game opens up to the main menu.

But then just a mere six hours later you’ll be able to officially dive in and play PSO2 on PC starting at 5:00 AM PT on May 27th right after scheduled sever maintenance. That’s an early launch time!

Last week Sega I exclusively revealed the launch date for PSO2 PC here on Forbes, so I’m excited to see the hours falling away as it inches closer and closer. I already play on PC and have a Braver I intend on carrying over to PC since cross-play and cross-progression will be functional from the very start. Sega did a decent job of porting over the complex UI to an Xbox game pad, but I vastly prefer playing MMOs with a keyboard and mouse if possible, even the more action-oriented kind.

Phantasy Star Online 2 first released out of Open Beta officially on Xbox One here in North America back on April 15th and since then it’s been rolling right along. Rather than being one large open world of connected zones like lots of other MMOs, PSO2 is instead more lobby-based. Players link up with other players in the central meeting area and then head out on expeditions and missions from there into bite-sized procedural zones that are heavy on action and light on exposition. Combat is a bit like Devil May Cry meets Monster Hunter.

PSO2 on PC is just a few more hours away from release, so you won’t have to wait much longer to dive in as a new ARK and clear out all of the falspawn across the galaxy.