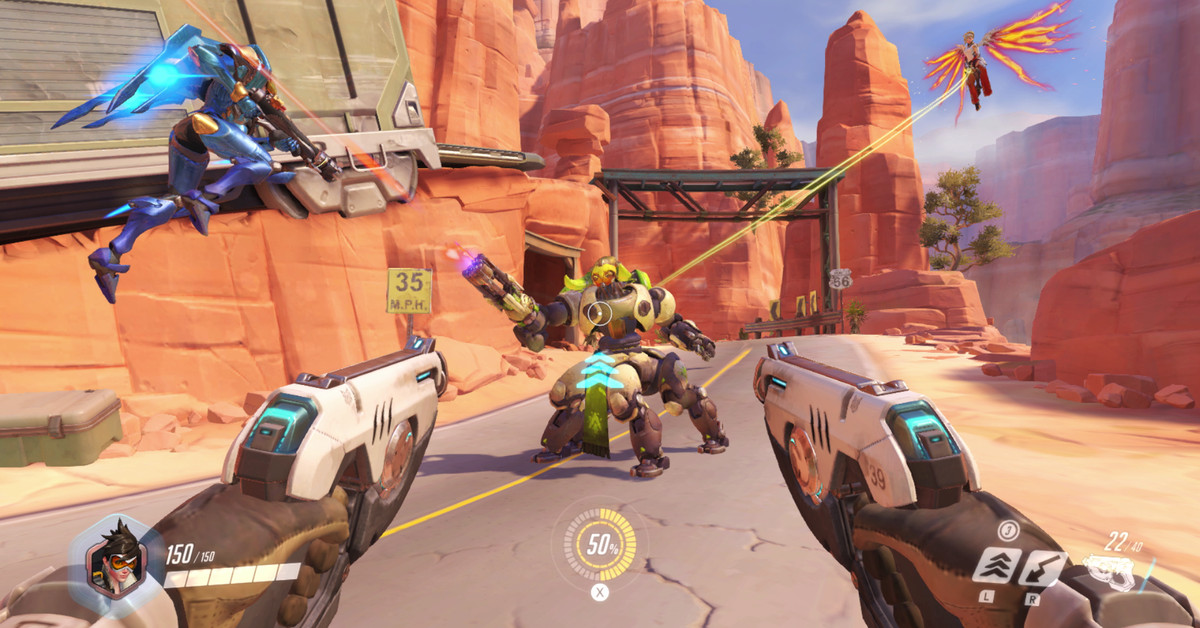 Last month, Blizzard announced plans to make Overwatch a bit more experimental through limited time modes that may — or may not — eventually become permanent fixtures of the hero shooter. Today sees the announcement of the first such “experimental card,” and it puts a major focus on the game’s damage-dealing characters.

It’s called “triple damage,” and it changes the default team composition to three damage characters, two supports, and one lone tank. (The standard composition, following the introduction of role queue, is two players in each position.) If nothing else, the mode should be a good time for Tracer fans — and it’s expected to debut tomorrow.

“These are changes we’re unsure of,” Overwatch director Jeff Kaplan said in a video, “and that’s why we’re getting your feedback on them.”

The idea behind the experimental cards is to test gameplay ideas and see how players respond. Triple damage could be a huge mistake — or it might be a lot of fun. Depending on how things work out, it could become an official part of Overwatch, or it might be discarded as a forgotten experiment.

These new gameplay tweaks fit snugly into Blizzard’s new design philosophy for Overwatch, with the aim of keeping things fresh through regular updates. Blizzard says it wants “to implement more frequent and impactful balance updates with the intention to deliberately change the meta.” Among those big changes are the hero pools where a rotating cast of heroes will be banned on a weekly basis.