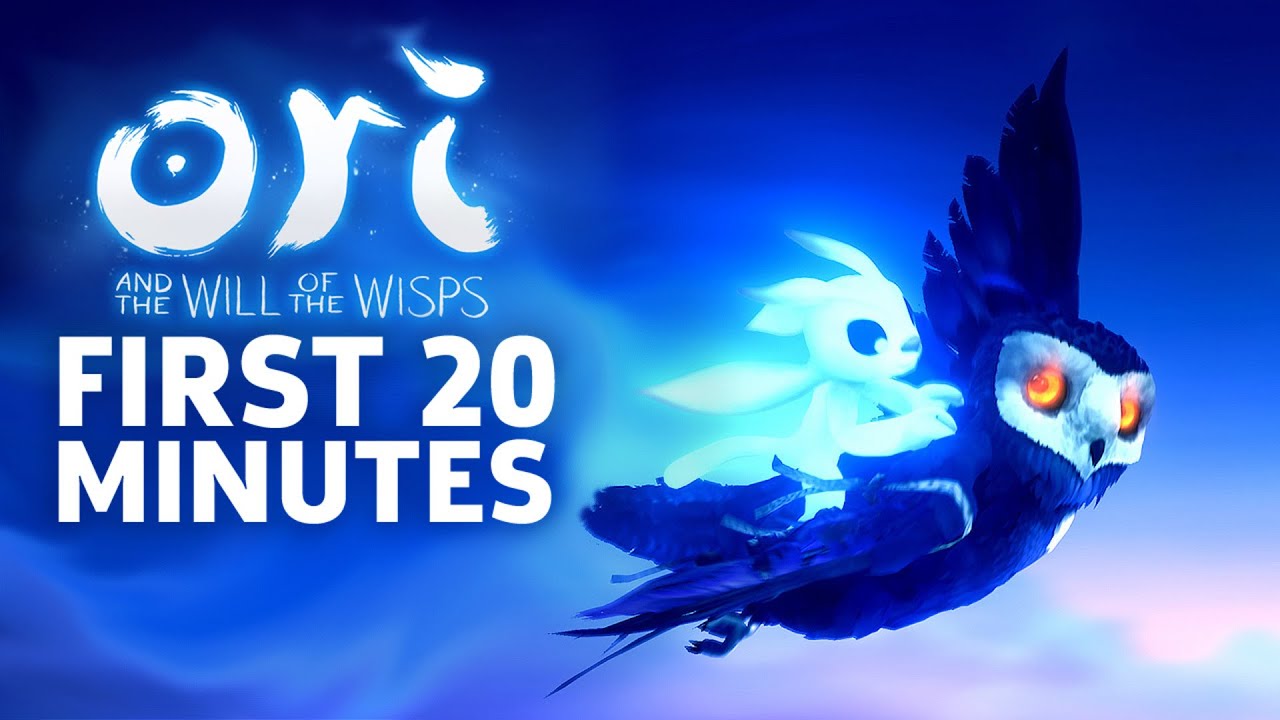 Join us as we embark on our journey into the opening minutes of Ori and the Will of the Wisps.

Ori and the Will of the Wisps is the follow-up to the 2015 narrative-focused Metroidvania starring a forest spirit exploring a dangerous, yet beautiful world. Ori and the Blind Forest possessed an emotional story where the titular character would eventually find the strength within to overcome their dangerous foes and reunite with its closest allies. Blending fast-paced combat and travel mechanics, it made for an exciting and visually stunning journey to dive into, which culminated in a satisfying conclusion that pulled on the heartstrings.

With the sequel approaching its March 11 release on Xbox One and PC, we had the chance to get some hands-on time with the game. In this gameplay video, we show off the opening of Will of the Wisps, which sets up what’s to come in Ori’s next adventure. After being separated from their family, and finding them lost in a new world outside of Nibel Forest, Ori must reacquire their skills and take on new abilities to face off against the foreign land’s dangers. Along the way, Ori will connect with the Wellspring’s many inhabitants, who will come to be Ori’s closest allies in the adventure.