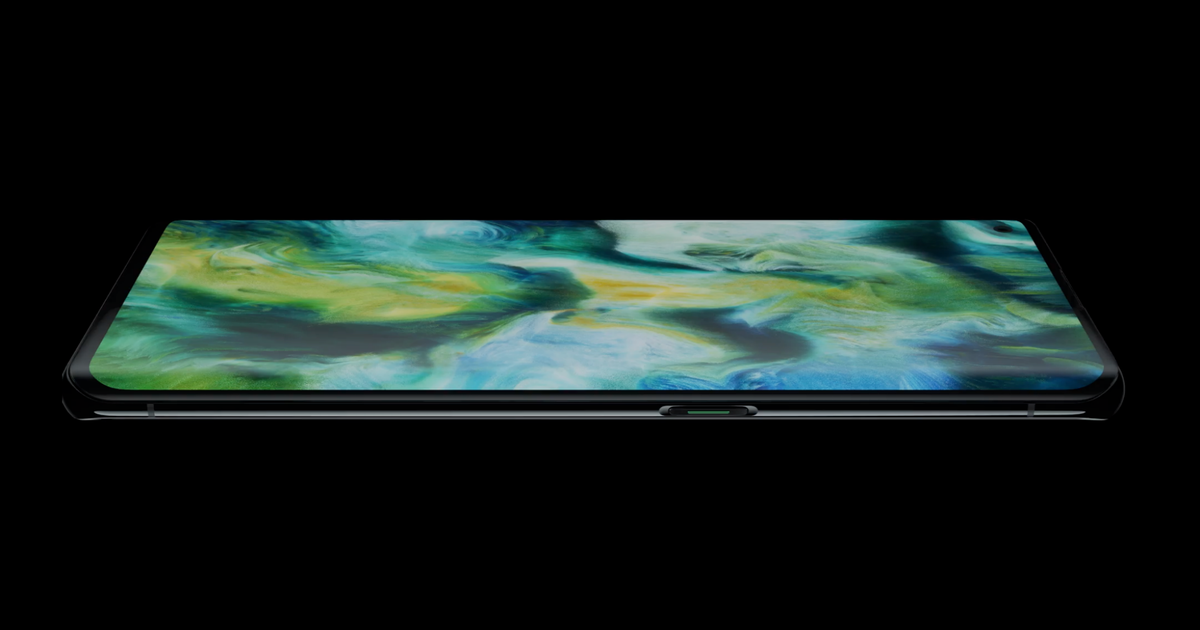 China’s Oppo has been a top five smartphone manufacturer for a while, but it’s never managed to put out a phone that could truly contend for the title of the best smartphone out there.

This may change with the company’s Find X2 Pro, a new flagship released on Friday. In many ways similar to Samsung’s Galaxy S20 Plus, it’s a phone that makes very few compromises, at least on paper.

Check out these specs. Oppo Find X2 Pro has a 6.7-inch, AMOLED, 3,168×1,440 pixel display with a 120Hz refresh rate (which works at the highest resolution, unlike on Samsung’s latest phones) and a 240Hz touch sampling rate. The display has curved sides, an in-display fingerprint scanner, and a small, hole-punch cutout for the 32-megapixel selfie camera.

On the back, you’ll find a triple camera, with a 48-megapixel main sensor, a 48-megapixel wide-angle sensor, and a 13-megapixel telephoto camera with a periscope design, that’s capable of 10x hybrid zoom and 60x digital zoom. Notably, the 48-megapixel sensor is Sony’s new IMX689, which should be a considerable improvement from the 48-megapixel IMX586 sensor which we’ve seen on several recent Android phones, including Oppo’s own Reno3 Pro.

Inside, there’s a Qualcomm Snapdragon 865 processor, 12GB of RAM, 512GB of storage, a 4,260mAh battery with 65W super-fast charging (no wireless charging, unfortunately). Finally, the Find X2 Pro has stereo speakers, a 5G chip, and IP68 dust and water resistance.

Oppo also launched a slightly less powerful smartphone, the Find X2, which is the same size and has very similar specs, with the biggest differences being 256 instead of 512GB of storage, and a slightly weaker rear camera.

It’s also worth noting that OnePlus flagships typically inherit a lot of traits from Oppo’s best phones, so the Find X2 Pro perhaps gives us our first glimpse into what the next OnePlus phone might be like.