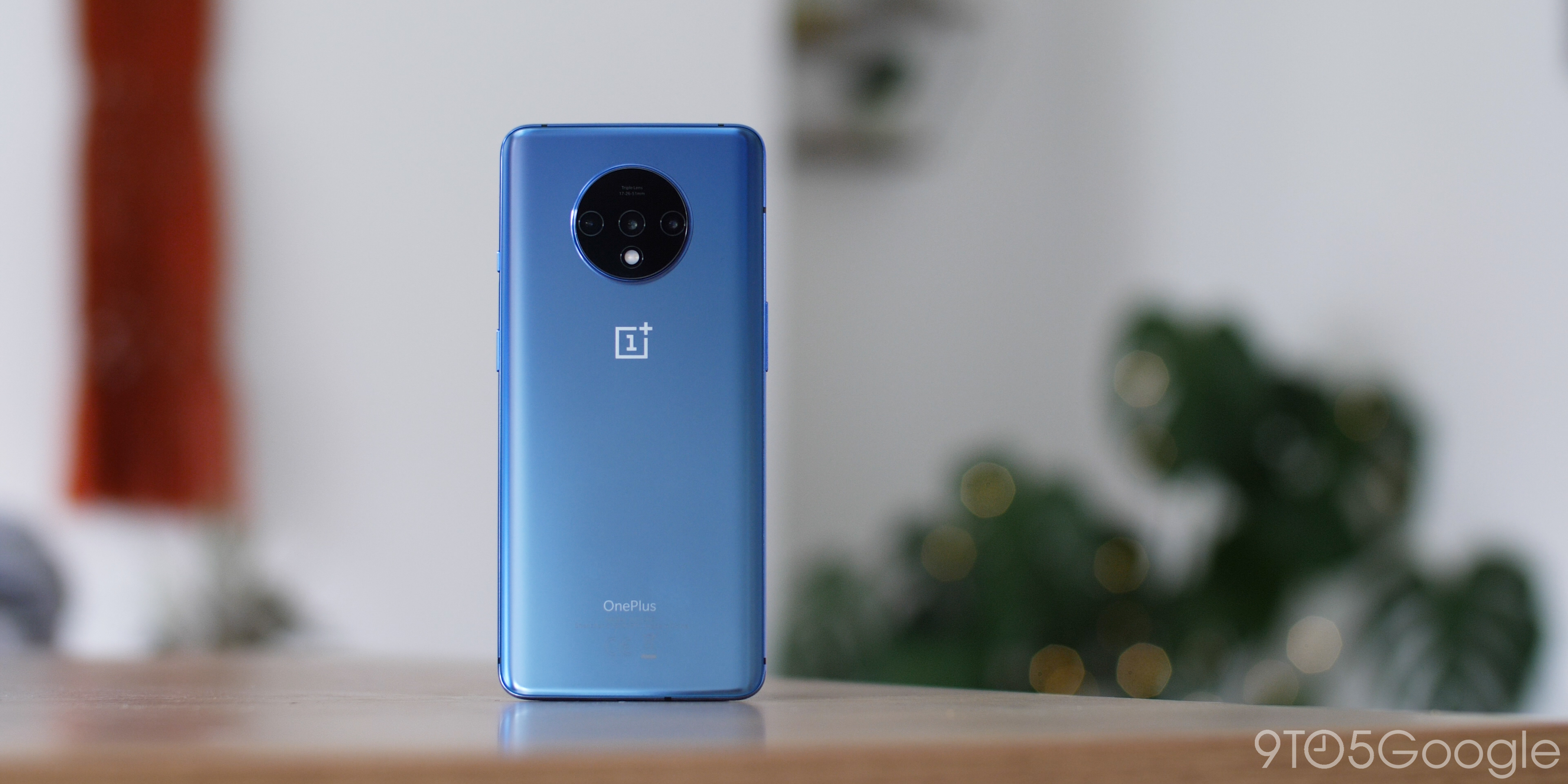 Update and editor’s note: This story originally claimed that OnePlus is not holding a physical launch event for the OnePlus 8, and suggested this was directly tied to COVID-19 concerns. While we still believe there won’t be a physical event for the OnePlus 8, our report that this decision was made as a direct result of COVID-19 did not meet our high editorial standards. We’re retracting that claim.

Reports of cancelling an offline launch event due to coronavirus are false. OnePlus has a history of hosting online and offline events, globally.

The original story is as follows…

The outbreak of the COVID-19 coronavirus in China has impacted the lives of tens of thousands, but also directly affected many technology companies. The latest company that will be affected, apparently, will be OnePlus as we’re hearing from multiple sources that the OnePlus 8 won’t launch at a physical event.

OnePlus, traditionally, launches its first phone of the new year sometime in spring and, for the past few years, that’s come with a launch event somewhere in the world. Last year for the OnePlus 7 Pro, that event took place in New York City.

Now, though, we’re hearing that the OnePlus 8 launch won’t take place at any physical location. Rather, OnePlus will opt to launch the device through an online event only. Our sources confirmed a Weibo post that mentioned this would be the case for the company’s next device as it would be “impossible” to host a large-scale event in the next “few months.”

We were told this was due to coronavirus concerns.

As it stands right now, we don’t know the status of other global launch events from OnePlus are unknown. We’re unsure if the company will host other events, but at the very least there won’t be one in China. OnePlus also added that online launch events are a “trend” in China, so the choice there was a result of that and not the virus outbreak. One of our sources claims otherwise, though.

However, given the fact the launch is at least a full month away — if not longer — it’s possible these plans could change.