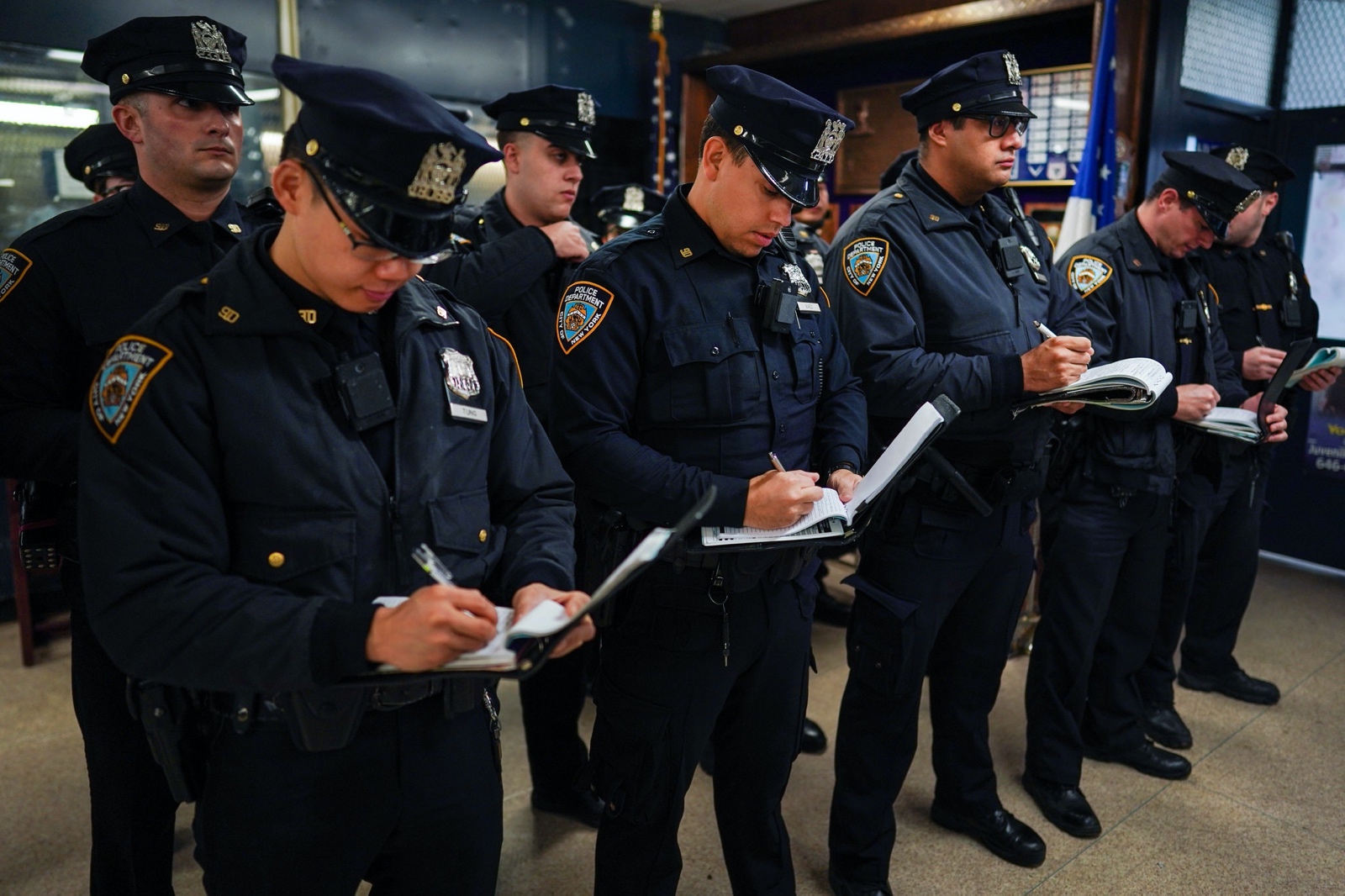 The New York City Police Department is retiring the handwritten memo books that it has used for more than a century and adopting a new iPhone app for note taking, according to a new report from The New York Times.

NYPD police officers use their memo books to capture details about arrests, 911 calls, patrol assignments, and more, but on February 17, the police department will transition to a digital app. Rather than writing out notes, officers will type their notes into the app, and the notes will then be sent to a department database. 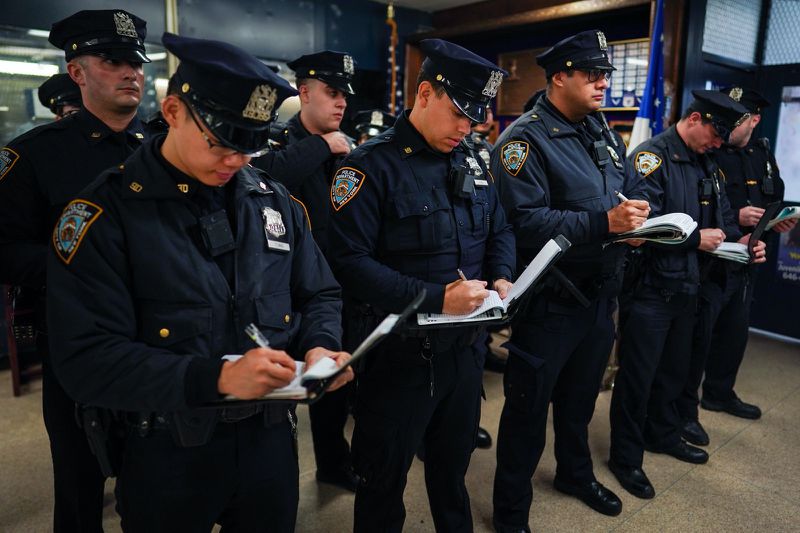 The shift will mark a major update to the way that case-related memos are handled, making them more accessible and ensuring information is not lost. Entries will not be able to be faked, and data won’t be lost to poor handwriting.

Some of the memo books from the past have historical importance, such as the book Officer Shaun McGill kept as the first officer who arrived at the World Trade Center on September 11, 2001, and others have been used as key pieces of evidence in cases.

Officers used to keep their memo books long after retirement in case the information in them became necessary for a trial, but now the department will hold onto all of the information. Entries are also searchable by date or keyword, so there’s no longer a need to look through multiple memo books for a specific passage.

Entries into the digital app include location information and time entered by officers, and the data is accessible in real time, which has raised some concerns about more oversight, but the entry process will be streamlined and the process will cut down on paper waste.

NYPD Deputy Chief Anthony Tasso told The New York Times that the digital system will allow for entries to be used as valuable crime fighting data. “It gives us the abilities we did not have before, when memo books were left in officers’ lockers and we didn’t have access to a vast amount of information,” he said.

The NYPD has been providing officers with smartphones since 2015, and there are now 37,000 iPhones in use. More information on the NYPD’s new app can be found in the full article from New York Times.