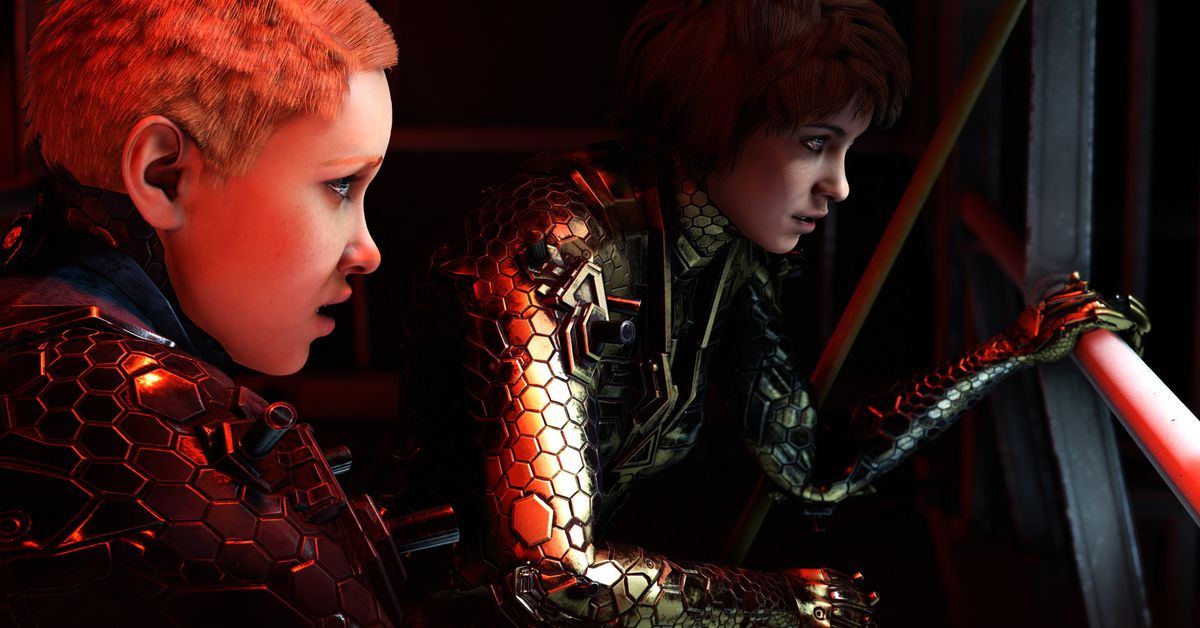 Wolfenstein: Youngblood will remain available for all users, Nvidia said. An Nvidia representative later told Polygon that Youngblood will be the only Bethesda title to stay on the service. Other Bethesda games leaving GeForce Now include the remainder of the Wolfenstein series; Fallout 3, 76, and New Vegas; The Elder Scrolls 5: Skyrim (and its Special Edition); Doom (2016); Dishonored and Dishonored 2; and The Evil Within 2.

Nvidia had no additional comment beyond the brief blog post. On Feb. 11, Nvidia announced that GeForce Now was losing support for 20 Activision Blizzard games. The company later said in a statement that it had removed those titles because of a “misunderstanding” over permissions to continue offering them when the cloud gaming service left its beta period.

GeForce Now came out of beta at the beginning of February. It allows users to stream select games that they already own and have access to through other digital storefronts (such as Steam or the Epic Games Store). GeForce Now offers free one-hour trial sessions to anyone, as well as a “Founders” membership that is free for the first 90 days, then $4.99 per month for the next nine months.

Last week, Bloomberg reported that Activision Blizzard had sought a commercial agreement with Nvidia specifically for its games’ support, which Nvidia declined. In addition, The Verge reported that GeForce Now chief Phil Eisler acknowledged that publishers “are taking a while to make up their minds,” which somewhat explains the transient nature of GeForce Now’s catalog. Games from other publishers like Capcom, Rockstar, and Square Enix also left the service before its full launch.

On Thursday, Eisler wrote a recap post calling the 90-day trial period offered to Founders subscribers “an important transitional period where gamers, developers, and publishers can try the premium experience with minimal commitment while we continue to refine our offering.

“As we approach a paid service, some publishers may choose to remove games before the trial period ends,” Eisler continued. “Ultimately, they maintain control over their content and decide whether the game you purchase includes streaming on GeForce Now. Meanwhile, others will bring games back as they continue to realize GeForce Now’s value (stay tuned for more on that).”

Eisler added that “game removals should be few and far between, with new games added to GeForce Now each week.”

Reached by Polygon, an Nvidia rep declined to comment when asked if Nvidia expected GeForce Now to lose access to other publishers’ titles. Ubisoft has several games in the streaming service’s catalog, as do 2K Games, Warner Bros. Games, Sega, and Codemasters.

Polygon also reached out to a Bethesda representative for comment, but did not receive a reply by publication time.