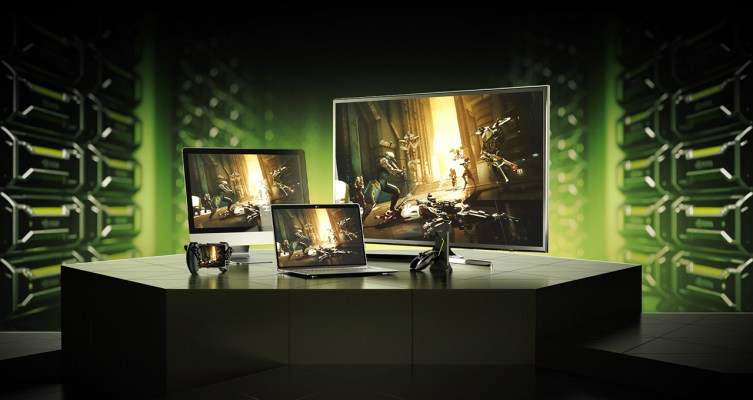 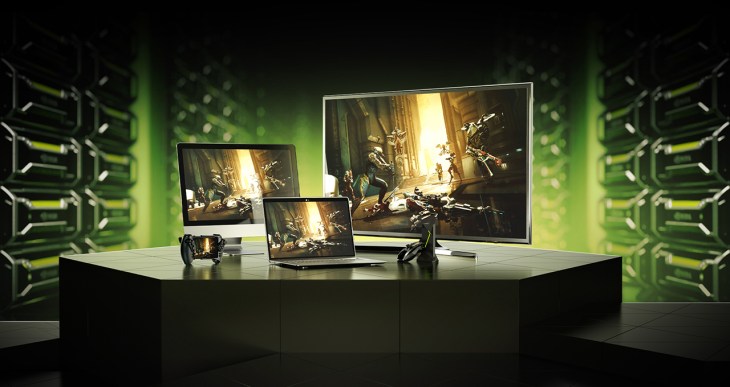 After a lengthy beta phase, Nvidia is launching its cloud gaming service GeForce Now. Unlike Google’s Stadia, GeForce Now isn’t trying to build a console-like experience with its own lineup of games. Nvidia connects with your Steam, Epic or Battle.net account so you can play games you purchased on those third-party platforms. It works a bit more like Shadow, for instance.

But GeForce Now isn’t a free service. Customers basically rent a gaming PC in a data center near them. Right now, it costs $5 per month to access the Founders edition, which lets you play whenever you want and for as long as you want. But the company says that it plans to raise the subscription fee at some point.

You can try the service by creating a free account, as well. If there are too many people connected to the service, you may have to wait to launch a game. You’re also limited to one-hour sessions and less powerful hardware.

You’ll have to download an app that works on macOS, Windows and Android devices, including the Nvidia Shield TV. GeForce Now isn’t available from anywhere in the world, as you have to be near a data center to reduce latency. The company currently has nine data centers in the U.S., five in Europe, one in Korea and two in Japan.

Nvidia is optimizing games for the platform one at a time. So it’s possible that you own a game but that it doesn’t appear in the list of compatible games. Yes, that’s a long list of restrictions. But it could be the future of gaming, maybe.

Behind the scene, the company uses Nvidia graphics cards (duh) that support ray tracing. Nvidia doesn’t share more details beyond that. I’d recommend testing the service with a free account first to see if your connection is stable enough to support game streaming.