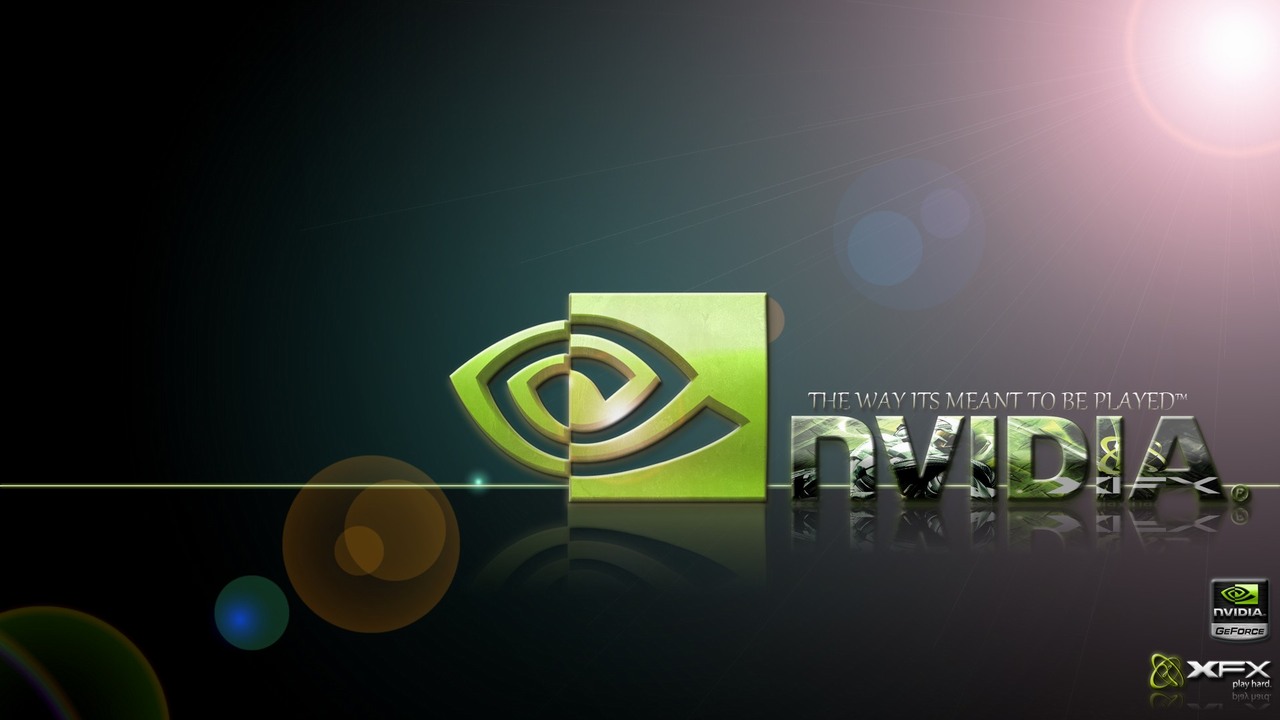 A few days ago, we informed you about the removal of all the Activision Blizzard games from NVIDIA’s streaming service, GeForce Now. And earlier this week, the green team explained the reasons behind their removal.

According to NVIDIA, the removal of these games was due to a misunderstanding between the green team and Activision.

“Activision Blizzard has been a fantastic partner during the GeForce Now beta, which we took to include the free trial period for our founders membership. Recognizing the misunderstanding, we removed their games from our service. We hope hope we can work with them to re-enable these, and more, in the future.”

According to reports, Activision Blizzard wanted to negotiate a new commercial agreement before its games were available on GeForce Now. However, NVIDIA had stated that it does not currently plan to have commercial agreements with game publishers. Obviously, this displeased Activision and the publisher decided to remove its games from this service.

NVIDIA claimed that it hope it can re-enable them in the future. However, there isn’t any ETA on when such a thing may happen.