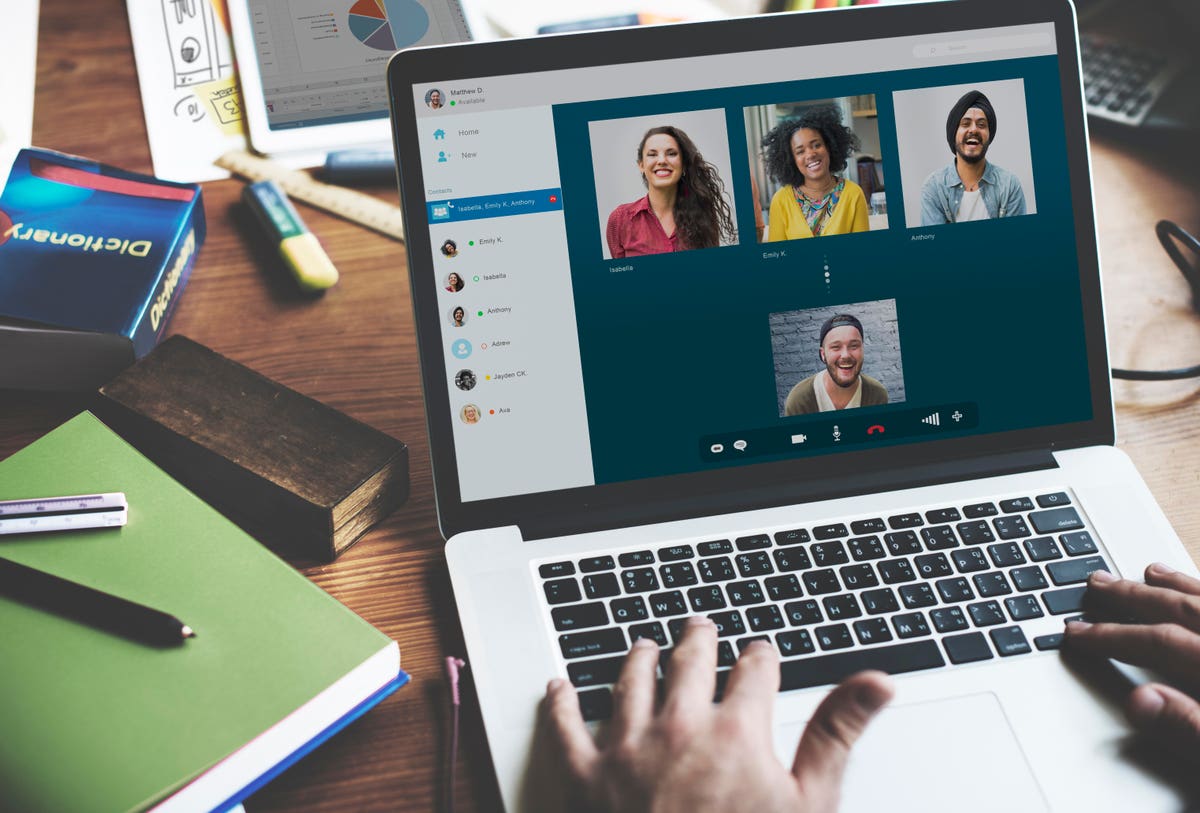 Before the SARS-CoV-2 and COVID-19 outbreak, millions of Americans worked from home. Suddenly, tens of millions more are doing it for the first time. This includes many managers getting their first taste of attempting to keep projects on track virtually, with no clear sense of when normalcy will return.

In fact, the old normalcy may never return. So how can managers make an effective adjustment?

Change management expert and workplace psychologist Bill Dyment has been actively coaching organizations for years in how to build high-performance virtual teams. Dyment says the keys are:

·     empathy for the differing needs of members of the team;

·     the development of a “virtual team charter”; and

·     the ability to bring a human touch to virtual community.

First, let’s look at the sudden, new reality of the American workplace in March 2020.

“In 2018, about five million employees worked remotely,” Dyment says. “That represented only a small fraction of American workers—about 3.6% of the workforce. But over the past two weeks alone, these numbers swelled significantly.”

More than half of all U.S. workers could work from home, Dyment estimates. The coronavirus pandemic is throwing many of them in the deep end of the pool, and it seems likely that many will handle the adjustment and make it a more regular part of their lives.

Dyment notes that large chunks of the workforce don’t have that option, even if they would like it. As Tara Law reports in Time, “those who work remotely tend to be both better-educated and wealthier. Among workers ages 25 and older, 47% of workers with a bachelor’s degree or higher worked from home sometimes, according to BLS data, compared to just 3% of workers with only a high school diploma.” Additionally, some positions, like physicians and first responders, generally can’t phone or email it in.

But for those managers and their teams who are now working from home, Dyment, the author of The Leader’s Guide to Executive Coaching, offers three tips for creating a virtual super-team.

1. Empathize. Recognize that every worker’s home situation may be quite different.

“It’s important to understand that the tectonic shift from office-to-home work will be managed differently by all industries and workers,” Dyment says. For example, a school administrator may have a far easier time adjusting than a teacher with minimal past experience with virtual instruction.”

Some people, of course, have been practicing for this moment for years. Others are eager to join them.

“Many introverts will—tongue-in-cheek—express secret delight about how they’re now mandated to self-isolate and work exclusively from home,” Dyment says. But, of course, different workers will have different personalities and home-office environments. “Colleagues who have young children, who are home for the next few weeks or months, may be faced with a much heavier burden working from home than a single person living alone who may frankly appreciate the extra quiet time and 10-foot commute,” he adds.

How can a manager create a remote-working environment in which each person’s distinct situations and talents are taken into account?

The best virtual teams operate from a “virtual team charter,” according to Dyment. “A virtual charter is a short but meaningful set of principles that ensures that all team members contribute equally in a virtual workplace, and which guide the rules of engagement online,” he says.

He says that taking the time to create this “living document,” which can evolve over time, is a key to creating the structure, expectation and accountability a high-performing virtual team needs.

3. Don’t Make It All Business. Instill a Sense of Community.

“It’s much harder to lead when you can’t see others’ faces,” one talented executive observed this week while adjusting to remote management. Indeed, in a virtual world, all the helpful interpersonal cues that we get through in-person encounters are missing.

“Smart teams can make up for this deficit by setting up practices that compensate for the lack of face-to-face connection,” Dyment says. “The generous use of video helps, along with time during virtual calls for a rotating show-and-tell moment, goes a long way to help team members feel connected.”

He also recommends making space from humor, which often comes simply through candor in awkward and vulnerable circumstances.

“I spoke during a webinar just today,” he says, “where my host had the group in stitches describing where he was speaking from—his college-aged daughters’ old bedroom. He revealed to us, as he seriously described the direction the organization would be taking, that he was, at that moment, sitting on his daughter’s tiny pink chair. Secretly, we could all relate to the often crazy set-ups we have had to make do with as we’ve transitioned to being virtual workers!”