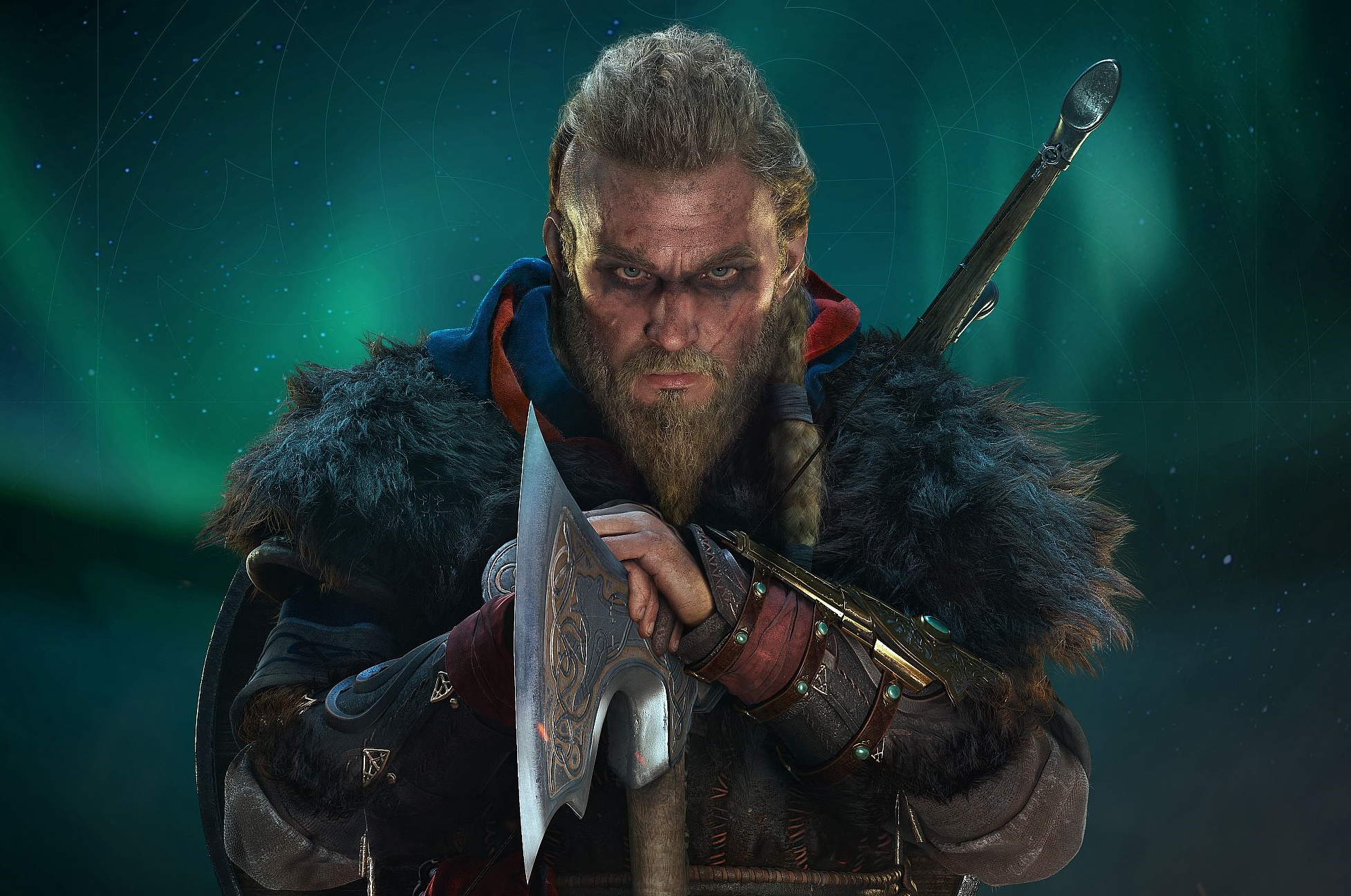 It appears Sony has not adopted a unified upgrade programme for PS4 games migrating to PS5.

One of the Xbox Series X’s biggest advantages is the Smart Delivery service, a platform feature that ensures players buy one copy of the game to own it on any Xbox console they have now and in the future. Many expected Sony to have a similar scheme for PS5, but this may not actually be the plan.

According to local PR (as translated by @Bk2128), Sony is leaving it up to publishers to decide how and when to offer cross-gen upgrades. In other words, there doesn’t appear to be any unified system, meaning publishers are free to set the rules and limitations.

Another interesting wrinkle to this news is that EA confirmed in the Madden NFL 21 press release that owners of the physical version of the game on PS4 will not be able to upgrade to the digital version, in case they opt for the disc-less PS5 Digital Edition.

This isn’t particularly surprising, seeing as EA cannot verify ownership of a physical copy without the existence of the disc. It is, however, interesting that each platform holder has its own approach to cross-gen upgrades.

It’s also worth keeping in mind that Microsoft doesn’t mandate Smart Delivery, so publishers who sign on there will likely offer the same courtesy to PS4/PS5 owners.