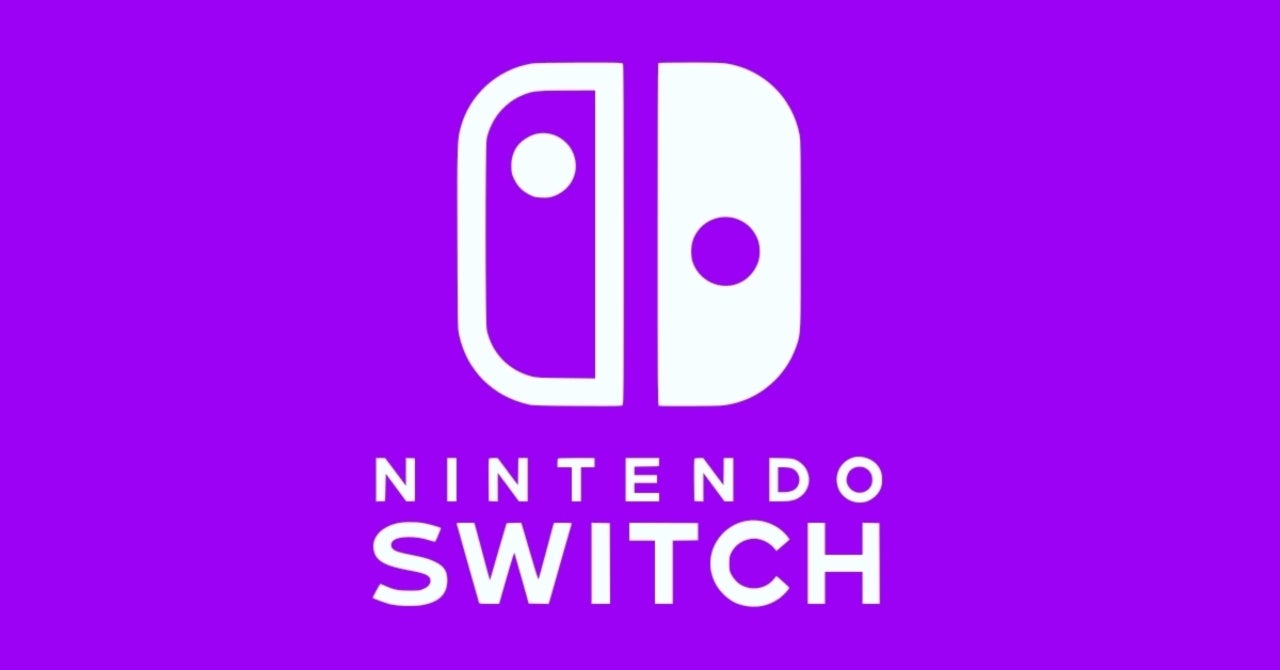 Nintendo Switch and Nintendo Switch Lite just got a surprise stealth release. The biggest AAA games in the industry may often skip the Nintendo console, but there’s certainly no lack of new games flooding the eShop thanks to the indie scene, AA games, and AAA games that don’t put a huge emphasis on graphical fidelity or do anything beyond the capabilities of Nintendo’s hybrid machine. Each week, a huge slab of new Nintendo Switch games release, and today’s releases specifically were accompanied by a surprise release Nintendo fans had no clue was coming.

Today, developer Klei Entertainment — the makers of games like Don’t Starve and Mark of the Ninja — announced and stealth-released its popular turn-based strategy game meets tactical stealth game, Invisible, Inc., one of the best games of 2015.

“Tactical Espionage. Take control of Invisible’s agents in the field and infiltrate the world’s most dangerous corporations,” reads an official elevator pitch of the game. “Stealth, precision, and teamwork are essential in high-stakes, high-profit missions, where every move may cost an agent their life.”

According to the game’s eShop page, Invisible, Inc. costs $20 on Nintendo Switch, which is what it costs on other platforms. In other words, unlike some games, Invisible, Inc. on Switch doesn’t come with the infamous “Switch Tax.” What it does come with is a space requirement of 628 MB, which is a pretty humble file size. Unfortunately, though, the game only supports one language: English.

In addition to Nintendo Switch, Invisible, Inc. is available on PC, Mac, and PS4. Below, you can continue to read more about the game, courtesy of an official rundown of its key features: