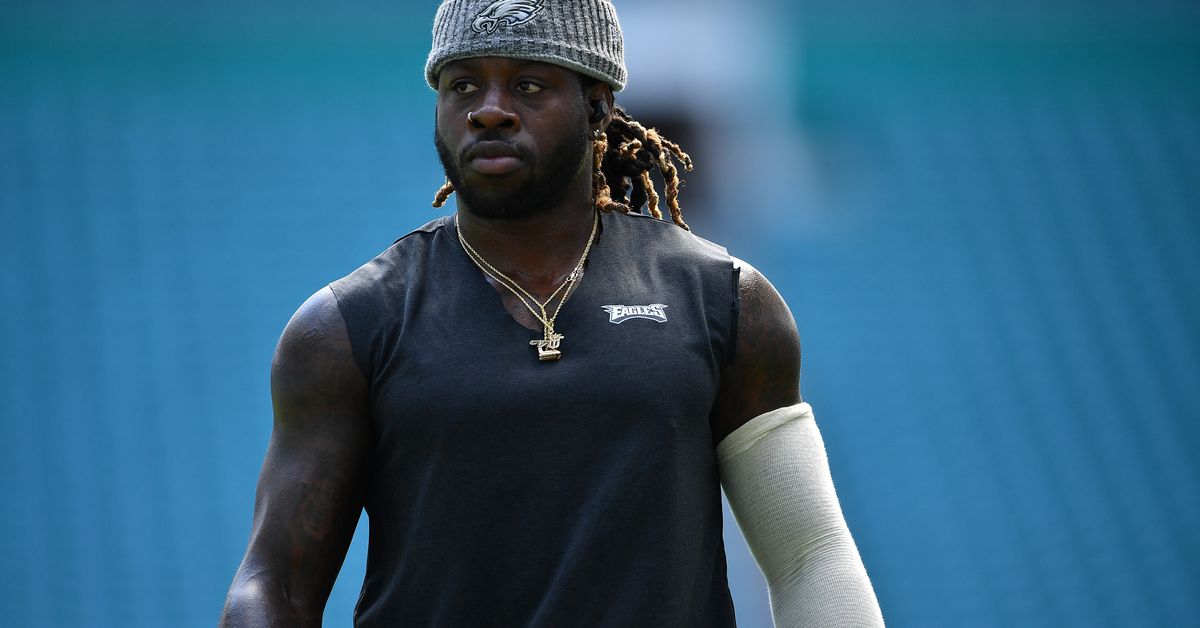 “Philadelphia will always hold a special place in my heart,” Ajayi said in a statement. “I am blessed to be able to represent the city through e-sports and to be one of the first pro athletes to become a professional gamer. Representing the Philadelphia Union for eMLS combines two of my greatest passions outside of football, soccer and gaming. I’m a competitor, so you’re going to see me give my all for the Union at every eMLS event this year.”

Ajayi, 26, previously played for the Philadelphia Eagles, winning the Super Bowl in 2017; he was named to the Pro Bowl that same year. He’s currently unsigned in the NFL. Presumably, his new career in e-sports won’t hinder his football aspirations.

While a professional athlete making the shift to professional gaming is a fairly new concept, the confluence of e-sports and traditional sports is an ongoing trend. Multiple athletes and teams have ownership stakes in e-sports clubs, while both MLS and the NBA operate their own e-sports leagues. Meanwhile, competitions like the Overwatch League and Call of Duty League are adopting structures that closely resemble traditional sports, with teams based in specific cities.

Ajayi will be competing throughout the 2020 eMLS Cup campaign, which coincidentally kicks off with a tournament in Philadelphia on January 10th.