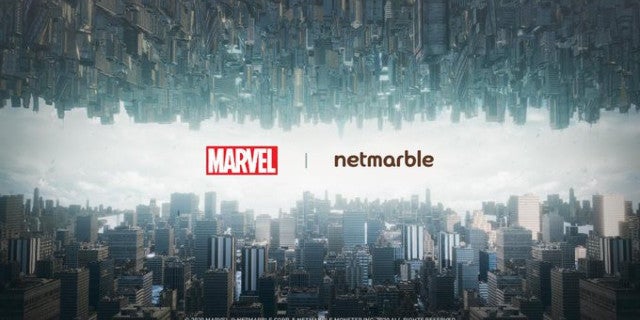 Video games based on comics haven’t always been known for their high quality, but the last few years have been particularly good for Marvel fans. Between Marvel’s Spider-Man, Marvel Ultimate Alliance 3: The Black Order, and the upcoming release of Marvel’s Avengers, there has been quite a bit to be excited about! Surprisingly enough, that list could grow in just a few short days. Marvel Entertainment is teasing an upcoming announcement during a mystery panel at PAX East this coming weekend. Details are slim at the moment, but the panel will take place on March 1st at 3:30 p.m. EST, and will feature panelists such as Ryan Penagos, Bill Rosemann, Mark Sumerak, and more.

In the tweet teasing the game, Marvel Entertainment tagged developer Netmarble. The company primarily focuses on mobile games, including titles like Magic: Mana Strike, The King of Fighters: ALLSTAR, and, of particular relevance to Marvel fans, Marvel Future Fight. As such, the new game could be a direct sequel, a spin-off, or something else, entirely!

Interestingly enough, Marvel’s tweet teasing the upcoming game shows the two company logos sandwiched between the New York City skyline on the top and bottom of the image. In an iconic scene, New York City was “folded” in a similar way in the Marvel Studios film Doctor Strange, in much the same way. A sequel to that particular film, Doctor Strange in the Multiverse of Madness, is set to release May 7, 2021. It’s entirely possible that the tweet from Marvel could be teasing some sort of tie-in game, but it’s hard to say for certain!

Hey, @NetmarbleO! Our Mystery Panel at #PAXEast2020 kicks off on March 1st at 3:30PM ET. Are you ready to reveal our all-new game? pic.twitter.com/58TcgNqoAL

Doctor Strange would certainly make for a unique character to star in a game! While the character has existed for nearly sixty years, Strange hasn’t gotten a starring role in a lot of Marvel media; the character has been playable in a number of games over the years, but he’s never had a lead role in a game, with the lone exception being a digital pinball table from Zen Studios.

Do you want to see Doctor Strange take on a starring role in Marvel’s next video game? Are you excited to see what Netmarble is working on? Let us know in the comments or share your thoughts directly on Twitter at @Marcdachamp to talk all things gaming!