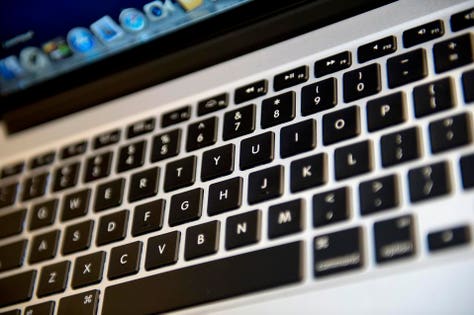 This week has opened with details on Apple’s move to using its own ARM-based chips inside Mac computers instead of buying in chips from Intel. The latest information comes from noted industry analyst Ming Chi Kuo. But don’t go expecting your MacBook Pro Arm to arrive in the near future. Apple needs to decide when to make this painful move.

…the detail confirms multiple past rumors that have suggested Apple is working on custom Arm-based processors designed in-house that would allow it to transition away from Intel. Over the years, Apple’s product releases have been stymied by Intel chip delays, and with its own chips, Apple will not be tied to Intel chip release cycles.

All of this looks fine on paper; Apple has more control over the development and release cycle of the chips used in its hardware, it can utilise the same tight integration between hardware and software that it has with the iPhone and iPad platforms, and it crucially reduces reliance on an outside partner.

But it’s going to be painful for everyone, because you’re looking at not just a code break between MacOS versions (such as the recent depreciation of 32-bit apps when MacOS Catalina moved to 64-bit only, after years of warnings to developers and users). A switch to ARM-based Macs from Intel-based Macs means recompiling and potentially rewriting everything from the ground up.

If this is going to happen, the first sign will be at Apple’s Worldwide Developer’s Conference in June. Expect the plans to bring ARM to the Mac family to feature heavily (possibly pushing the connection between the ARM-based iPhones and iPads to a future ARM-based Mac). But don’t go looking for a ‘one more thing’ and the appearance of the hardware.

Developers will be afforded time to work on their applications, understanding the new system, and get ready for the launch. If Apple was moving quickly, the traditional late October window would be the first opportunity, but that feels rather fast for Apple. Seeding units to a handful of developers in October, for a full launch in the first calendar quarter of 202,1 feels like an achievable schedule if Apple wants to move smartly and sensibly.