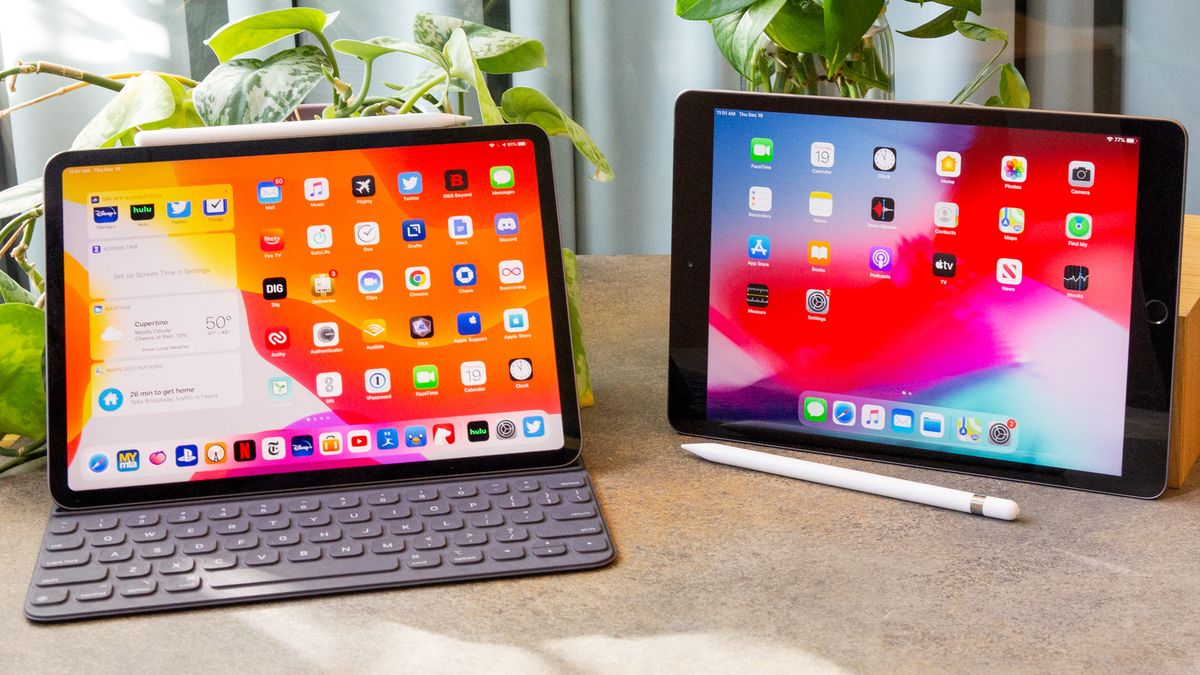 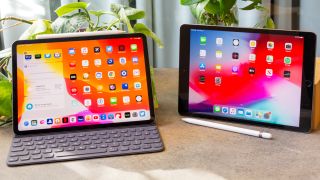 We could see a new iPad Pro this spring, with production already ramping up on Apple’s next tablet, according to a repot on the company’s supply chain.

There’s not a lot to the DigiTimes report about Apple’s iPad Pro plans — just a paragraph, really, locked behind a paywall. But the news site is reporting that “Apple is scheduled to launch its new iPad Pro series around March.” Production kicked off around the Lunar New Year holiday in Asia with output slowly growing in recent weeks. MacRumors first spotted the DigiTimes report.

Reports of a March launch for Apple’s tablet are in line with what others have been saying about iPad Pro product launch plans. Late last month, Apple analyst Ming-Chi Kuo forecast a March 2020 launch date for a new iPad Pro model, which last saw an update in late 2018.

The new tablet is rumored to have the triple rear camera array introduced by Apple last fall in its iPhone 11 Pro and iPhone 11 Pro Max models. Additional reports suggest the next iPad Pro could also feature a 3D time-of-flight sensor to aid with portrait shots and augmented reality apps.

Other iPad Pro rumors from last week have pointed to Apple producing a 5G model of its tablet, though that version is unlikely to come out before the fall. Apple hasn’t even built iPhones that are capable of connecting to 5G networks, yet, though that capability figures to be a key feature with this fall’s iPhone 12 release.

It could be a busy spring for Apple, with the company reportedly working on a new version of the iPhone SE. That model, either called the iPhone SE 2 or the iPhone 9, is on track to arrive in March, according to other reports circulating today (Feb. 17).