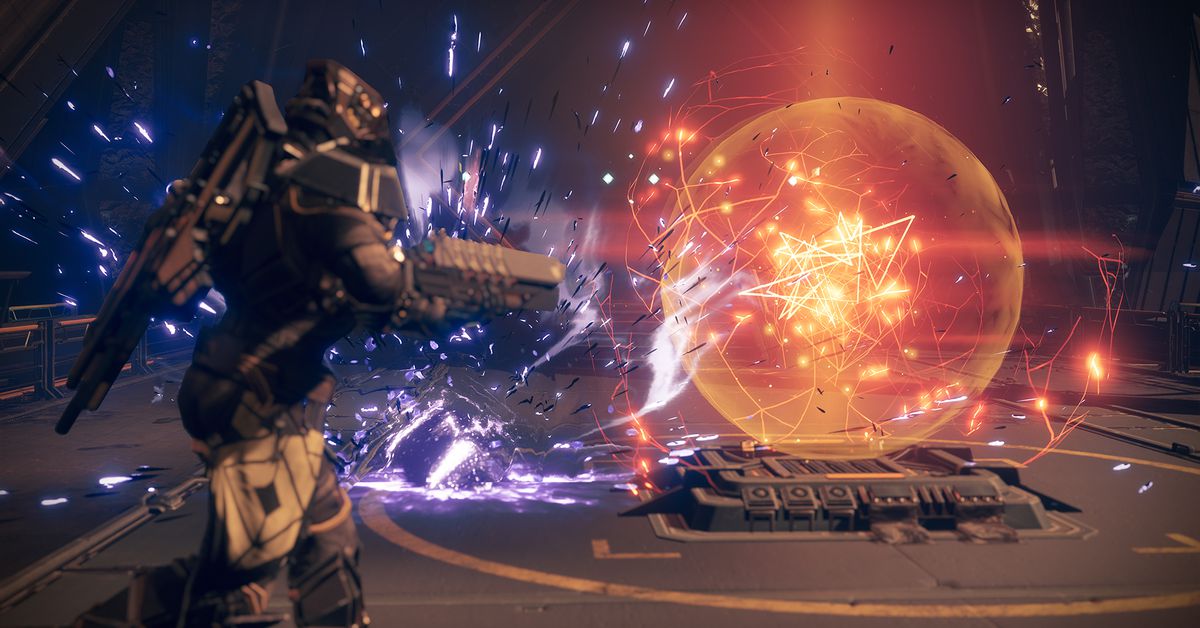 Destiny 2’s Season of Dawn only has three weeks left, and players know very little about the game’s next season. But after Destiny 2’s usual weekly reset on Tuesday, the game started showing players a short cutscene featuring Osiris and the Warmind, Rasputin. The cutscene doesn’t offer much in the way of story, but seems to suggest these two characters will go head to head in Destiny 2’s next season.

The cutscene starts with the disgraced Vanguard leader, Osiris, walking into the chamber of Rasputin. Rasputin is a Warmind, a super powerful computer on Mars that humans built during the Destiny universe’s Golden Age. Some people believe Rasputin was responsible for the collapse of that Golden Age, and based on the cutscene, Osiris is one of them.

Osiris raises his weapon and refers to Rasputin as “old man.” He walks down the corridor, gun pointed at Rasputin’s control panel. Osiris accuses the AI of being a murderer, betrayer, and thug. At the end, Osiris declares that the galaxy is being split into light and dark, and angrily asks Rasputin which side it will fight for.

Osiris and Rasputin were the focuses of Destiny 2’s first two expansions — Curse of Osiris and Warmind, respectively. But in season 10, likely called Season of the Worthy, it seems the two characters will finally share the screen.

As far as what players will actually do in Destiny 2’s 10th season, we still aren’t sure. However, it seems very likely the Trials of Osiris mode will return. Bungie will likely reveal more details about Season of the Worthy in the next few weeks, before it hits live servers on March 10.