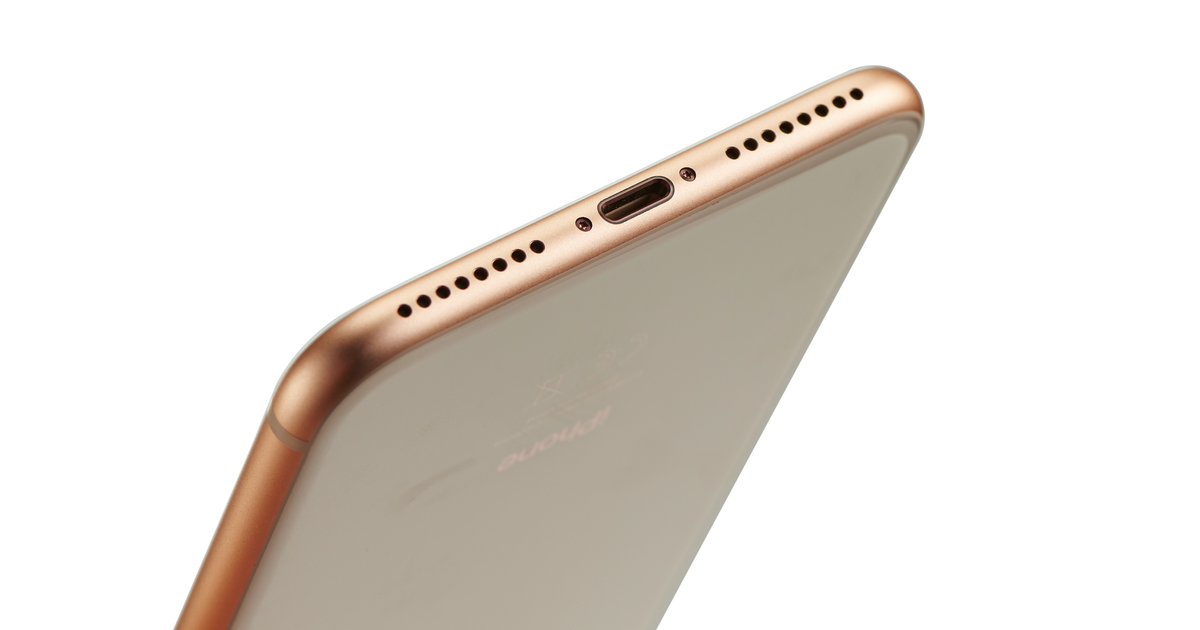 Rumors have floated for months that Apple might jettison the iPhone’s Lightning Port come 2021 and a newly discovered patent shows us what that could look like.

Apple filed the patent on Aug. 15, 2019, and published by the patent office on Thursday. The first reliable reports on the big port move came in December 2019 from noted Apple analyst Ming-Chi Kuo.

Then there’s this image that’s attached to the patent. There are dozens of images in the patent but this one lays it all out.

Obviously, the big thing to notice here is the absence of the Lightning Port. But there’s more going on here, too. Namely, there are no buttons of any kind. The volume buttons look to be, as Apple Insider notes, touch controls, as the phone has a waterfall display with the screen going over the edges.

As the title says, this thing is enclosed in glass on all six sides, meaning Apple could be moving toward a completely smooth, glass-encased iPhone completely reliable on wireless charging. Well, with the exception of the camera, which isn’t addressed in this particular patent.

And, for what it’s worth, another Apple patent published in 2019 showed off another version of the iPhone that was without the Lightning port. That phone, though, also featured a dramatic redesign unlike the one above which still resembles the iPhone we know and love.

Of course, this all comes with the caveat that patents are just a claim to the idea and design and that none of these designs are guaranteed to ever come to fruition.

But, as with everything Apple, it’s always fun to wonder.