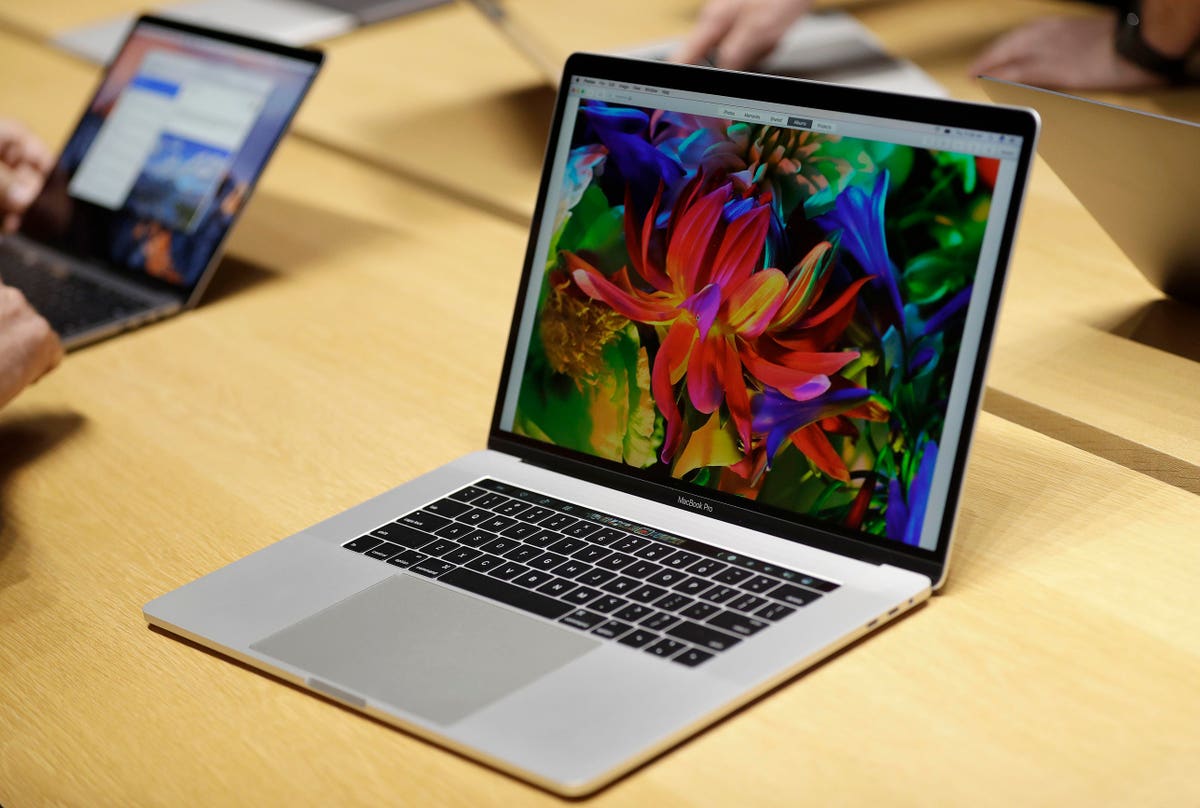 With the latest details about new screen technology being prepared for Apple’s MacOS laptops in 2021, the 2020 MacBook Air and MacBook Pro releases are feeling more like maintenance releases. The hated butterfly keyboard was replaced, and the specs were refreshed just enough to keep pace with the Windows 10 powered competition.

Next year is looking like a different matter altogether.

The latest details focus on the screen. Any comparison of the new MacBook Pro against competing laptops (such as the Dell XPS 13) will show the tired and bulky design of the display in the lid. That’s set to change next year with new technology packed into a larger display. Joe Rossignol reports:

“Apple plans to release several higher-end devices with Mini-LED displays in 2021, including a new 12.9-inch iPad Pro in the first quarter, a new 16-inch MacBook Pro in the second quarter, and a new 27-inch iMac in the second half of the year, according to Jeff Pu, an analyst at Chinese research firm GF Securities.”

Many of the geekerati were expecting this month’s 13-inch MacBook Pro to sport a larger screen, taking the laptop to a 14-inch screen with minimal bezels. This would echo the move from the 15-inch MacBook Pro to a 16-inch model. That did not arrive.

That would be the 14-inch MacBook Pro many were expecting. Those who need the smaller Pro laptop now will pick up a machine that matches the competition, but if anyone is looking for a genuine upgrade and a sprinkle of the old Apple magic will have to wait until next year.

Who knows, the new Mini-LED laptop might replace the Intel processor with one of Apple’s ARM-based Axx chips?