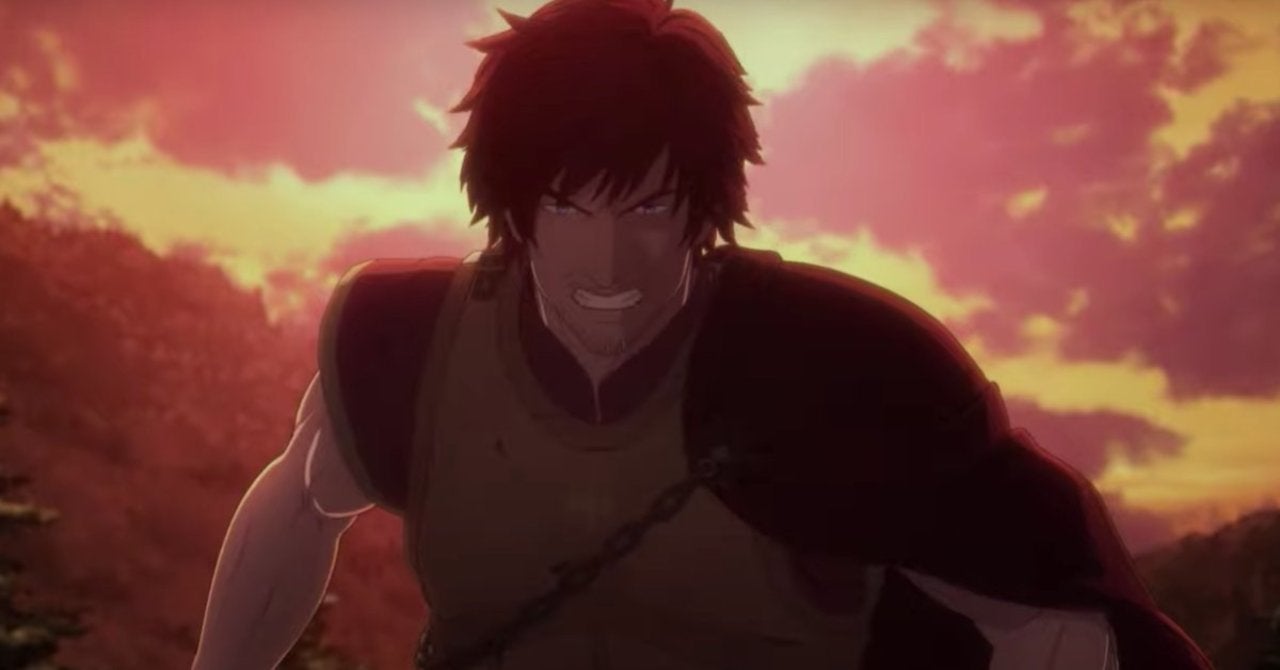 Netflix is continuing its foray into original anime productions with several new projects that we will be seeing over the next few years, and one of the more surprising is the anime adaptation of Capcom’s Dragon’s Dogma franchise. Featuring a CG animated take on the original game, this new anime will feature stories inspired by the franchise told through a whole new medium that hopes to take advantage of the fantasy setting. Thankfully, it won’t be long before we see it in action as Dragon’s Dogma is scheduled to release on Netflix September 17th. You can check out the trailer below!

Netflix describes the upcoming Dragon’s Dogma anime as such, “After losing his home to a dragon, Ethan sets out to hunt it down once and for all. A pawn appears by his side and serves to protect his life. But the dangers that lie in wait for Ethan are beyond their imaginations, for when you fight a monster… you just may become one too.”

When you fight a monster, you may become one too. Check out the trailer for Dragon’s Dogma, the anime adaptation of Capcom’s action fantasy hit arriving September 17th. pic.twitter.com/c0Mp4Gk13K

The description continues as such, “Based on a world-famous action RPG set in an open world, Dragon’s Dogma from CAPCOM will be brought to life as a Netflix original anime series. The story follows a man’s journey seeking revenge on a dragon who stole his heart. On his way, the man is brought back to life as an ‘Arisen’. An action adventure about a man challenged by demons who represent the seven deadly sins of humans.”

This new series will feature CGI animation from Sublimation, and Representative Director for the company, Atsushi Koishikawa, mentioned how the studio was excited to produce its own title back when the series was first announced, “The Sublimation team has long dreamed of working on our own title. We have oftentimes worked with partner studios to create partial CGI portions within a given title, so we feel very fortunate to work with Netflix through this production line deal. We’re excited to bring our unique cel shaded animation that carries hand-drawn textures to anime fans around the world.”

What do you think of this first real look at the new Dragon’s Dogma anime? Excited to see how the anime captures the spirit of the original video game? What are you hoping to see in the new Netflix series? Let us know your thoughts in the comments or you can even reach out to me directly about all things animated and other cool stuff @Valdezology on Twitter!