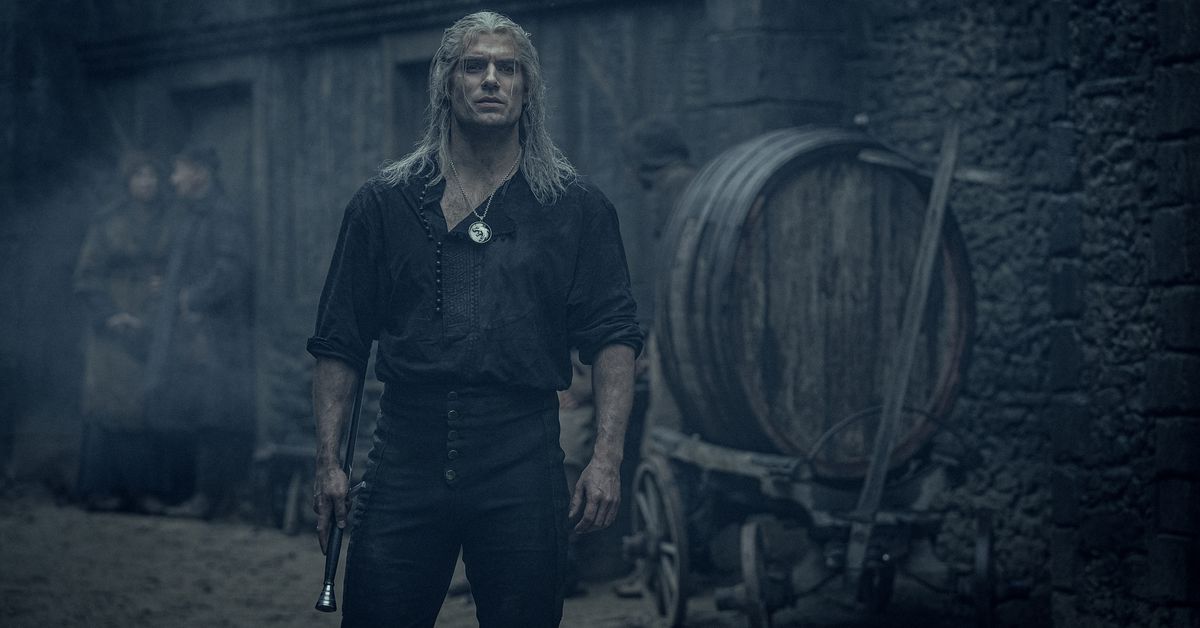 Netflix released its quarterly earnings report Tuesday afternoon, including a trove of new data on its latest hit, The Witcher. Among the data points Netflix cites in promoting its business over the last three months includes a Google Trends chart comparing interest in its new fantasy adaptation to Disney+’s The Mandalorian, the other huge streaming hit of the holiday season.

According to Netflix, The Witcher blew the competition out of the water, including trouncing not only the Star Wars spinoff, but also Apple TV Plus’ The Morning Show and Amazon’s Jack Ryan. Yet the data is a bit misleading. Netflix’s included chart relies on global Google search data. That’s an issue when comparing Netflix hits to those of new streaming services from Apple and Disney, both of which only launched in the last few months.

As you can see above, a popular Netflix show made available all across the world naturally trounces programs made available only in a few territories. That makes sense. Netflix is available in 190 countries, and The Witcher — based both on a popular Polish book series and its video game counterpart from a Polish game studio — was made available in multiple languages, helping its global appeal.

Disney+, on the other hand, has only been available in five countries since its November launch: the US, Canada, the Netherlands, Australia, and New Zealand. So although The Mandalorian featured more language and subtitle support than The Witcher, it simply can’t be watched in anywhere near as many countries.

If we adjust the Google Trends chart from “worldwide” to “United States,” we get a more telling look at the two hit shows’ popularity in comparison:

What we see here is emblematic of the difference in release approach between Disney+ and Netflix, and the results are not as flattering for Netflix as they may seem. The Witcher did indeed enjoy a huge spike in searches with its release in mid-December. That’s to be expected, considering Netflix drops entire seasons all at once nearly everywhere its service is available. And yes, that initial spike was greater than any one moment for The Mandalorian.

But Disney has opted for a traditional, weekly release approach in line with the standard TV practice we see HBO and others keep using. And it looks like it paid off. The Mandalorian experienced sizable, sustained boosts from its entire eight-episode run over the course of two months. The finale and the premiere both had similar spikes in line with The Witcher’s popularity just a week or so after its release, indicating The Mandalorian likely maintained an impressive level of popularity throughout its entire run. Right now, The Witcher as a whole is less popular than at any time a new episode of The Mandalorian released throughout its first season.

As my colleague Chaim Gartenberg noted last month, this clashing of release strategies may help Netflix in the short term, but hurt the platform in the long run: “By dropping every episode at once, Netflix is sacrificing weekly discussions around The Witcher for a short burst of popularity, after which it trickles off into the void as people’s attentions are quickly grabbed by the next big thing. That extra time between episodes would let viewership build over time, as more people hear about the show or proselytize it to their friends.”

The Mandalorian, on the other hand, had the benefit of a enormous, organic meme in the form of Baby Yoda on top of a weekly and passionate deluge of recaps and analysis, fan theorizing, and genuine discussion on the series and its many Easter eggs and other Star Wars lore references. Perhaps this isn’t as big of a deal for Netflix right now, especially if its big hits keep clocking impressive viewing metrics like The Witcher did.

But if the goal for all of these services is to create the next big, buzzy hit show in the post-Game of Thrones era, the all-at-once release method may not be the best approach. And the Google Trends data proves it.