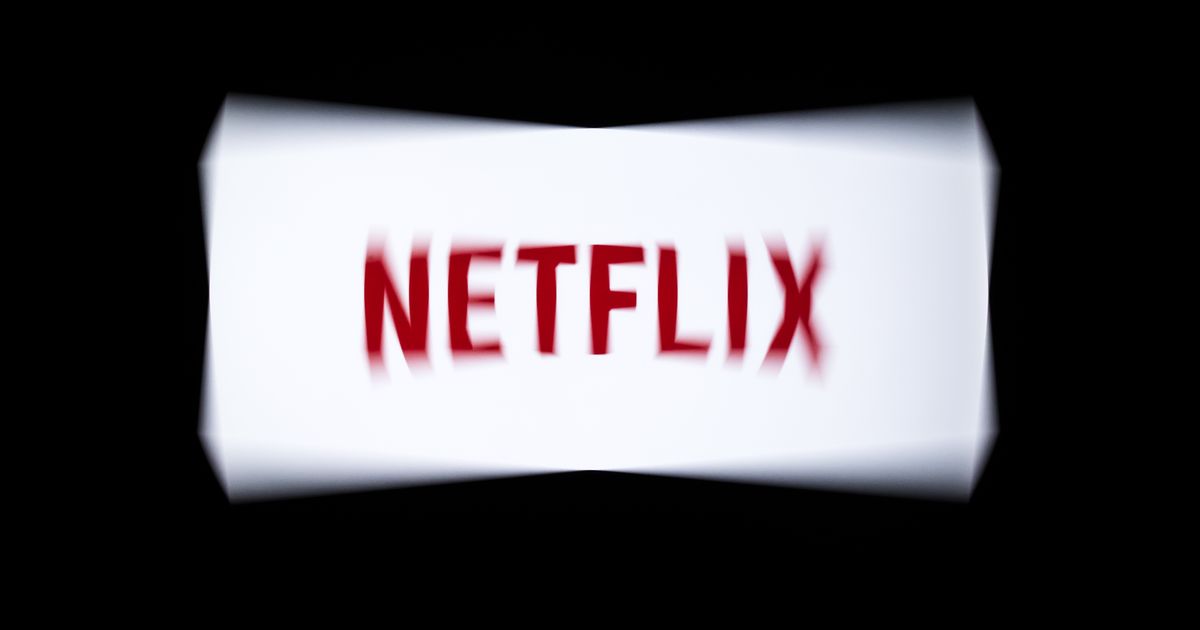 Doesn’t it suck when your favorite movies and TV shows get removed from Netflix?

When Netflix lost Friends at the beginning of the year, fans of the show were really disappointed. But, hey, that’s showbiz. Rights to movies and TV shows get bought, sold, and expire all the time.

But did you know that Netflix has removed movies and TV shows from its service at the demand of foreign governments? Thanks to Netflix’s new efforts to be more transparent, we now know for the first time exactly what content has been removed due to these demands.

According to Netflix’s 2019 Environmental Social Governance report, the company has removed nine titles in its streaming history in compliance with government takedown demands. The takedowns all occurred between 2015 and 2020.

Government takedowns aren’t a new phenomena for online media platforms. Facebook, Apple, Twitter, YouTube, and even Wikipedia often receive and comply with requests from government bodies to remove content from its platforms in those countries. The reasons for such requests often range from local laws banning certain kinds of content to the publishing of unauthorized material to straight up attempts of censorship.

However, as you can see, many of the companies that receive these takedown requests are social media platforms or services where the content is user-created. The content on Netflix, a subscription-based streaming video service, is all specifically owned by or licensed to the company by television rights holders and Hollywood distributors.

“We offer creators the ability to reach audiences all around the world,” Netflix says in the report. “However, our catalog varies from country to country, including for rights reasons. In some cases, we’ve also been forced to remove specific titles or episodes of titles in specific countries due to government takedown demands.”

It’s important to note that while these are typically called government takedown “requests,” they’re really demands, a term Netflix appears to deliberately use in its transparency report.

According to Netflix, in order for the company to comply it requires these requests to be be valid, written legal demands from government bodies. And Netflix doesn’t always comply.

The transparency report provides the following list of removed content as well as which country issued the takedown demand:

The Bridge: Netflix says it complied with a written demand from the New Zealand Film and Video Labeling Body in 2015 to remove the film from its service in the country. The Bridge is classified as “objectionable” in New Zealand. This is the first instance of Netflix complying with a government takedown demand.

The Bridge is a documentary film about the Golden Gate Bridge and its relation to increases in suicides. According to Netflix, it obliged to the takedown as New Zealand has strict laws on media reporting of suicide.

Full Metal Jacket: A written demand from The Vietnamese Authority of Broadcasting and Electronic Information (ABEI) in 2017 resulted in the removal of the Stanley Kubrick-directed Vietnam War film from the service in the country. The takedown request was made over the film’s depiction of Hao Chi Minh.

Night of the Living Dead: The German Commission for Youth Protection (KJM) requested the removal of a version of George Romero’s zombie classic. Netflix complied with the written demand in 2017 and removed it from the service.

Cooking on High, The Legend of 420, and Disjointed: Netflix complied with a written demand from the Singapore Infocomm Media Development Authority (IMDA) in 2018, removing the three titles from the service in Singapore. The films, according to the demand, glorify or promote drug use, which is illegal in Singapore.

Patriot Act with Hasan Minhaj: This one actually received attention in 2019 when the Saudi Communication and Information Technology Commission requested the removal of the episode “Saudi Arabia” from the service in the country. The episode was highly critical of Crown Prince Mohammed bin Salman in the wake of the murder of journalist Jamal Khashoggi. Netflix complied with the takedown demand.

The Last Temptation of Christ: The Singapore Infocomm Media Development Authority (IMDA) sent a written demand in 2019 for the removal of this title in the country, which Netflix complied with. The Last Temptation of Christ is banned in Singapore due to a law meant to ensure religious harmony. The film had created controversy over its depiction of Jesus Christ having a relationship with Mary Magdalene.

The Last Hangover: The first takedown request of 2020 is also from the Singapore Infocomm Media Development Authority (IMDA). The company complied with the written demand to remove the film from Netflix in Singapore. Again, this film was removed because content that offends racial or religious groups is illegal in Singapore.

The country with the most government takedown requests sent to Netflix is Singapore, with removal demands for 5 separate titles.

Netflix says they will continue to report takedown demands each year in its annual transparency report going forward.