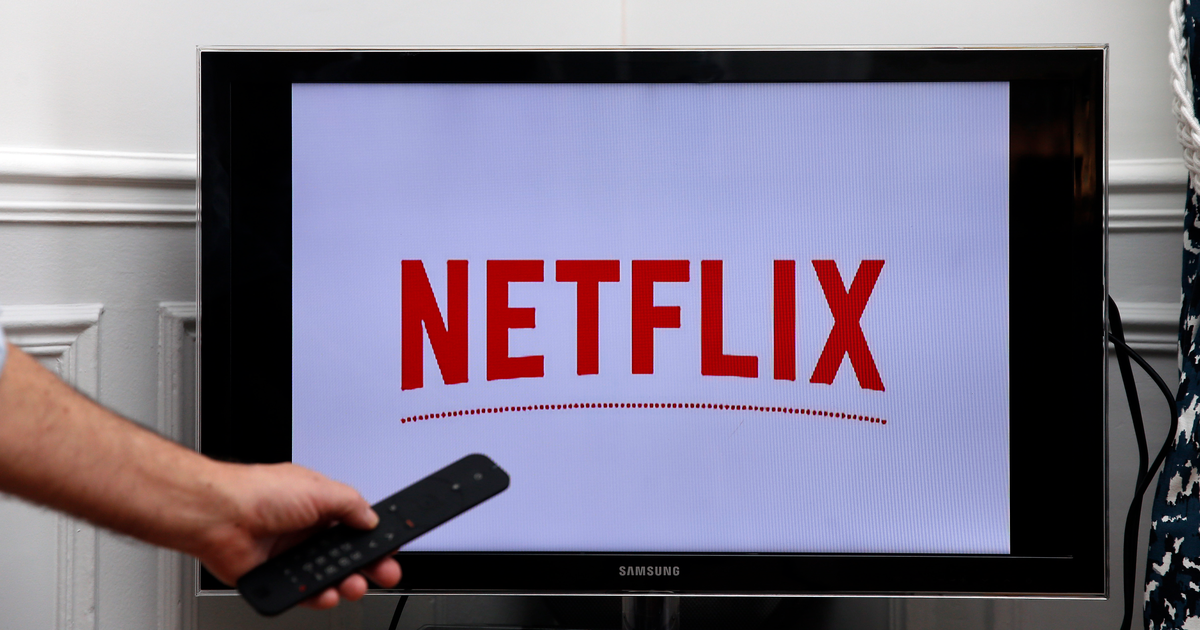 Netflix, Hulu, Disney+, Amazon Prime Video – streaming services have taken over our computer monitors and mobile screens. And, according to a new report, your TV screen is next.

People are increasingly using their televisions to consume content from online streaming services, according to Nielsen’s new special “streaming wars” edition of its Total Audience Report. Consumers are currently spending 19% of their time in front of a TV screen streaming.

Out of all of the streaming services battling it out for your television, Netflix is currently dominating the heap. The subscription-based service makes up 31 percent of the content U.S. consumers stream on their TV set. Interestingly, a free streaming platform – YouTube – comes in second at 21 percent. Hulu and Amazon Prime Video round out the top four with all other streaming services combined accounting for 28 percent.

“Streaming video and audio has altered deeply ingrained habits and helped prompt consumers to do something unfathomable just a few years ago — expand their time spent with media,” said Nielsen Senior Vice President of Audience Insights Peter Katsingris in the report. “With so much content available, consumers now spend about a day more per week engaged with it than they did just six years ago.”

“… The proliferation of on-demand streaming services is the most profound media disruption of the last half-century,” he continued.

According to the report, the most important factor consumers consider when subscribing to a streaming service is its cost. Ease of use, variety of content, and stream quality are also key attributes consumers look at.

Things are only looking up for the streaming market, too. The report found that 93 percent of U.S. consumers will either subscribe to more services or keep their current subscriptions active.

When consumers do decide to cancel a service, the study found that the number one reason was that they just weren’t using it enough to justify the cost. The most important factor people consider when deciding to add on a new subscription: content.

There’s no question about it: Streaming services are dominating right now. A previous report found that 15 percent of all internet traffic around the world is consumed by Netflix alone.

Nielsen’s latest report just shows that these services aren’t staying sequestered to traditionally “online” devices. Streaming is now seeping into all areas of our lives, your TV set included.