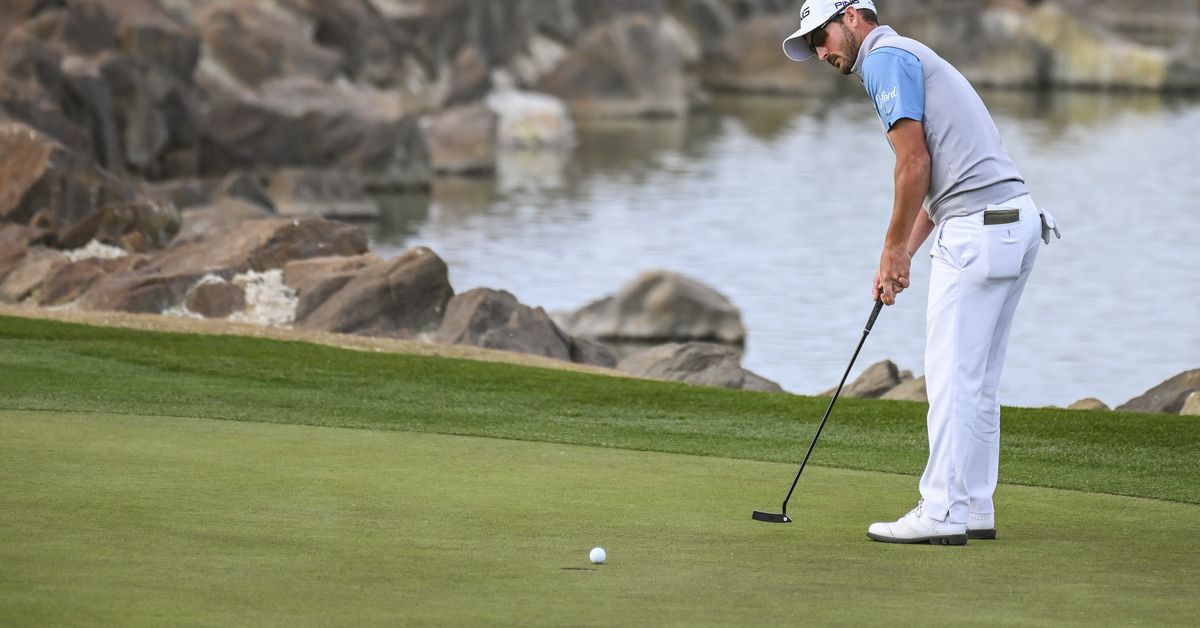 The biggest moments in any given golf tournament broadcast can be captured by just a few cameras across a multi-acre course. But the upcoming broadcast of the Players Championship golf tournament on March 12th will let you see all of the moments. If you subscribe to PGA Tour Live through NBC Sports Gold, you’ll be able to peer through one of 120 cameras installed around the TPC Sawgrass course and switch through the live stream to view any of the 144 athletes you want — all in real time.

If you’ve ever watched a golf broadcast, you know that they’re usually focused on one player at a time. Part of that comes down to matching the slower pace of golf as a sport, but it’s also a well-disguised technical limitation. With only a few cameras on a multi-acre course, networks have had to be incredibly judicious about who’s on the screen and, crucially, when they’re on the screen. Typically, cameras stick closely to popular players, those who are about to gain (or possibly blow) the lead or those who are about to take a challenging shot. This leaves every other player, many of whom are incredibly talented, off-screen for quite some time.

Unlike basketball or football, having 120 cameras on the golf course isn’t going to add exciting or previously unseen angles to the match. But what they contribute to the game of golf is similar to the spectator modes in some video games that let you follow each player’s perspective while watching an esport event or when you’re just playing an online match yourself. Having the option to watch each player lets you see the game unfold through a different lens, and that’s valuable if you want the full picture. For instance, there are 100 players in a Fortnite match, so it’s a lot easier to follow your favorite player when you can see things from their perspective.

If nothing else, having instant access to 120 cameras gives you something that network broadcasts don’t: freedom to watch who you want and when you want. That’s certainly an interesting (and likely very costly) way to make subscribers feel like they’re getting their money’s worth with a PGA Tour Live subscription, which costs $10 per month or $64.99 per year when paid all at once.