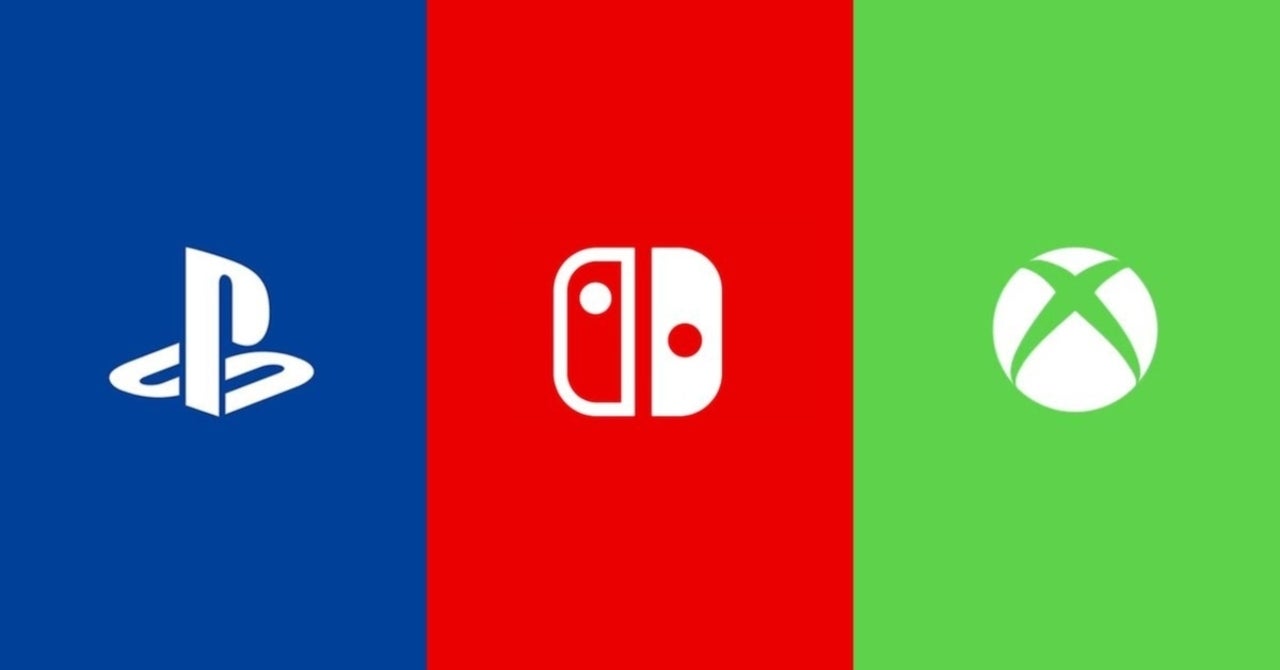 Multiple Nintendo Switch and Nintendo Switch Lite games have been leaked by Amazon, or more specifically Amazon France, which has earned a reputation for leaking games ahead of schedule. Unfortunately, the retailer doesn’t divulge any specifics, but it looks like the console is going to be getting some big games from some big publishers in the near future.

Today, Nintendo fans noticed numerous untitled listings on the retailer for a variety of Nintendo Switch games of the third-party variety. More specifically, the retailer has gone live with listings for games from the likes of Ubisoft, Warner Bros. Interactive Entertainment, Capcom, Bethesda, Square Enix, and Take-Two Interactive, the latter being the parent company of Rockstar Games and 2K.

Meanwhile, in addition to Nintendo Switch, some of the leaked games are also apparently coming to PS4 and Xbox One. Below, you can check out a rundown of what we know about each game:

At the moment of publishing, it’s not only unclear what these games are, but whether or not they are brand new, unannounced games, or simply previously announced games without listings.

Meanwhile, for now, Amazon France has not issued a comment on the leak, and it likely won’t. As mentioned above, this specific branch of the massive retailer regularly jumps the gun and leaks games.

As always, all of this information, and the speculation derived from it, should be taken with a grain of salt. Nothing here is official, and everything is subject to change. That said, listing leaks like this are typically very reliable.