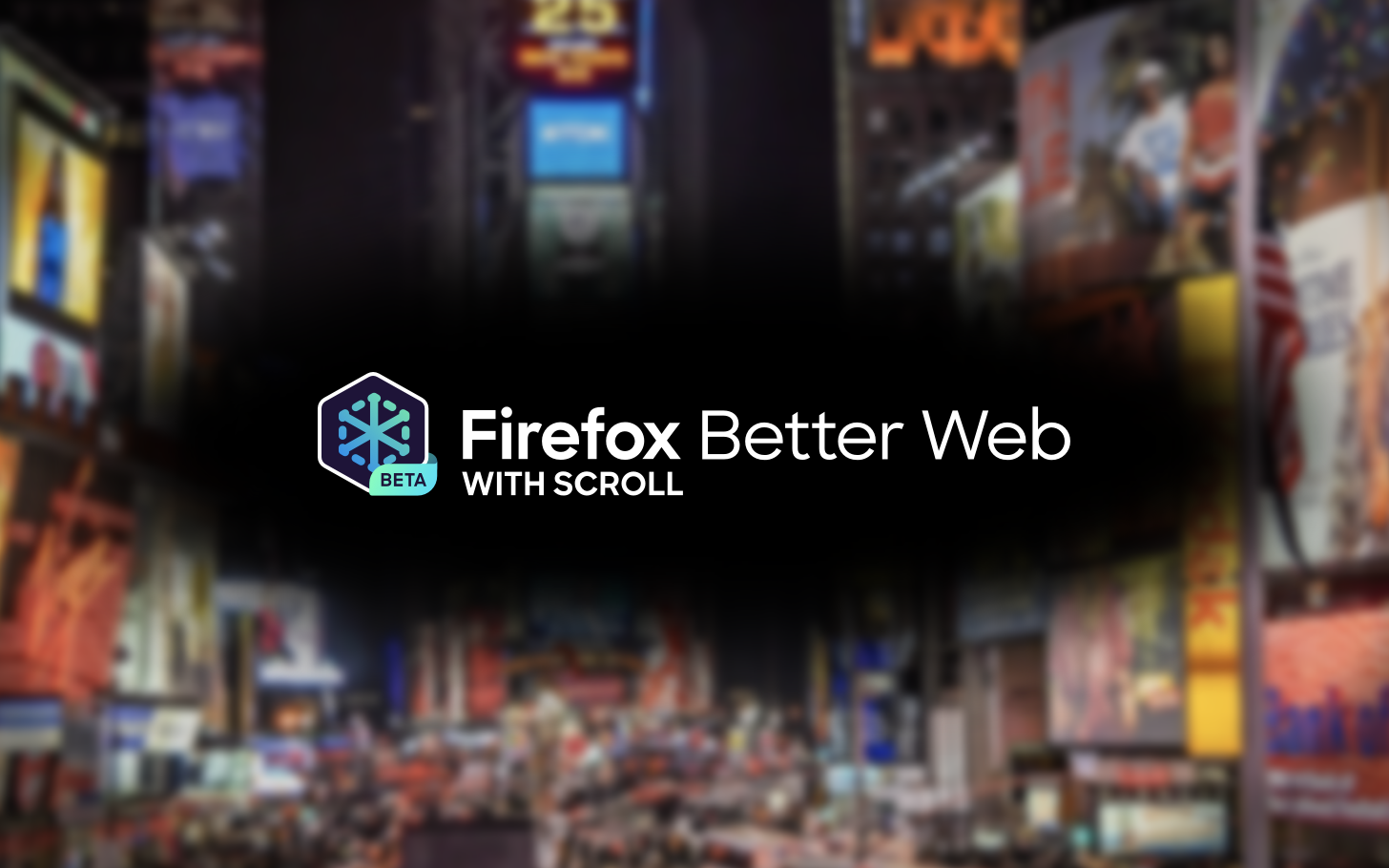 For digital publishers like Android Police, online ads provide a vital stream of revenue that helps us keep the lights on, despite taking up extra bandwidth for our readers and forcing content to load at a slower pace. Luckily, companies like Scroll have been working to disrupt the online ad industry, and they’ve reached an exciting new chapter in their journey. Mozilla is rolling out a very special version of the Firefox browser — Firefox Better Web Beta — with Scroll baked in, and you can try it out today.

Like Scroll’s original subscription service, Firefox Better Web Beta leverages Scroll’s robust publisher network to provide readers with an ad-free experience that puts content and privacy first. Participating publishers then receive a cut of these subscription fees, allowing them to continue to create awesome content free of advertisements. Today, more than 300 publishers, including Android Police, are already part of Scroll’s ad-free network, making it likely that some of your favorite sites are on the list.

Mozilla and Scroll aren’t the first companies to try to reinvent ad-supported web experiences. The Brave browser, pioneered by former Mozilla Corporation CEO Brendan Eich, launched its own privacy-based ad network that pays publishers and readers in BAT cryptocurrency in exchange for views. Unlike Scroll, Brave still relies on ads it controls in order to generate revenue, and it doesn’t require any upfront investment from users.

If you’d like to try out Firefox Better Web Beta with Scroll, you can sign up with your email address here. You can test drive the service risk-free for 48 hours. After that, pricing to keep going starts at $2.49 per month for the first six months, before settling into the final rate of $4.99 a month.