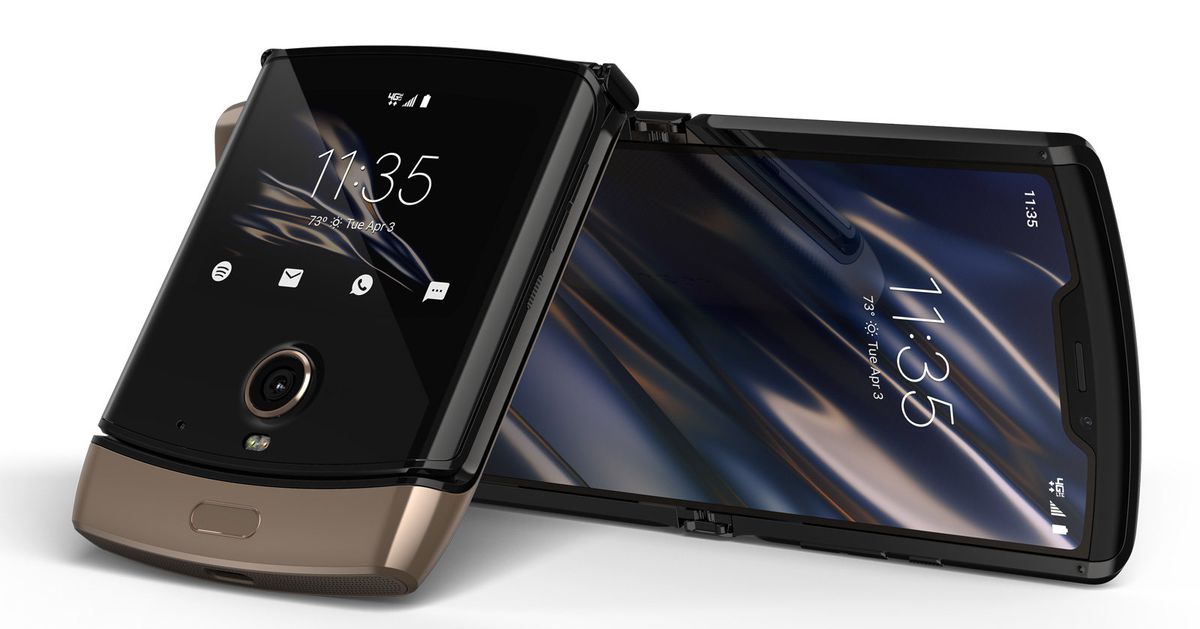 Motorola’s foldable Razr phone now comes in a blush gold color variant. The gold version features a black-and-gold color scheme, with the bottom back portion of the product featuring the gold coloring.

Much like the original “noir black” model, it is still a Verizon-exclusive phone that will set you back $1,499. Both color variants feature the same specs, including a midrange Snapdragon 710 processor.

Although the foldable phone now comes in an additional color option, that doesn’t do anything to address the fact that the Razr was met with negative reviews. The phone’s camera was criticized for taking poor photos and having a hard time focusing on faces, an issue my colleague Dieter Bohn pointed out in his review. He also said its battery life was inadequate and called the Motorola Razr “a compromised phone.”