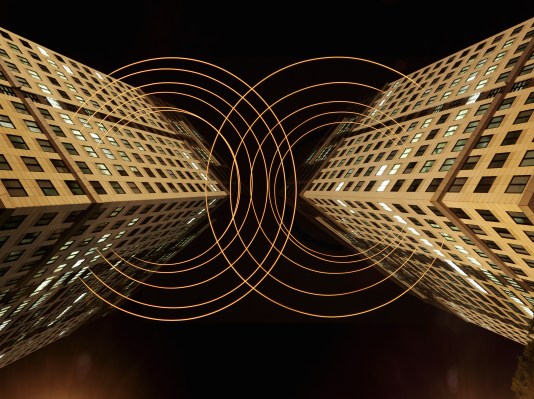 Boris Renski, the co-founder of Mirantis, one of the earliest and best-funded players in the OpenStack space a few years ago (which then mostly pivoted to Kubernetes and DevOps), has left his role as CMO to focus his efforts on a new startup: FreedomFi. The new company brings together open-source hardware and software to give enterprises a new way to leverage the newly opened 3.5 GHz band for private LTE and — later — 5G IoT deployments.

“There is a very broad opportunity for any enterprise building IoT solutions, which completely changes the dynamic of the whole market,” Renski told me when I asked him why he was leaving Mirantis. “This makes the whole space very interesting and fast-evolving. I felt that my background in open source and my existing understanding of the open-source landscape and the LTE space […] is an extremely compelling opportunity to dive into headfirst.”

Renski told me that a lot of the work the company is doing is still in its early stages, but the company recently hit a milestone when it used its prototype stack to send messages across its private network over a distance of around 2.7 miles.

Mirantis itself worked on bringing Magma, a Facebook-developed open-source tool for powering some of the features needed for building access networks, into production. FreedomFi is also working with the OpenAirInterface consortium, which aims to create an ecosystem for open-source software and hardware development around wireless innovation. Most, if not all, of the technology the company will develop over time will also be open source, as well.

Renski, of course, gets to leverage his existing connections in the enterprise and telco industry with this new venture, but he also told me that he plans to leverage the Mirantis playbook as he builds out the company.

“At Mirantis, our journey was that we started with basically offering end-to-end open-source cloud buildouts to a variety of enterprises back when OpenStack was essentially the only open-source cloud project out there,” he explained. “And we spent a whole bunch of time doing that, engaging with customers, getting customer revenue, learning where the bottlenecks are — and then kind of gradually evolving into more of a leveraged business model with a subscription offering around OpenStack and then MCP and now Kubernetes, Docker, etc. But the key was to be very kind of customer-centric, go get some customer wins first, give customers a services-centric offering that gets them to the result, and then figure out where the leveraged business model opportunities are.”

Currently, enterprises that want to attempt to build their own private LTE networks — and are willing to spend millions on it — have to go to the large telecom providers. Those companies, though, aren’t necessarily interested in working on these relatively small deployments (or at least “small” by the standards of a telco).

Renski and his team started the project about two months ago and for now, it remains self-funded. But the company already has five pilots lined up, including one with a company that produces large-scale events and another with a large real estate owner, and with some of the tech falling in place, Renski seems optimistic that this is a project worth focusing on. There are still some hurdles to overcome and Renski tells me the team is learning new things every day. The hardware, for example, remains hard to source and the software stack remains in flux. “We’re probably at least six months away from having solved all of the technology and business-related problems pertaining to delivering this kind of end-to-end private LTE network,” he said.